CALGARY -- More Calgarians reported unpleasant encounters with coyotes Wednesday, while the city confirmed it has euthanized one that attacked three people in Nolan Hill. 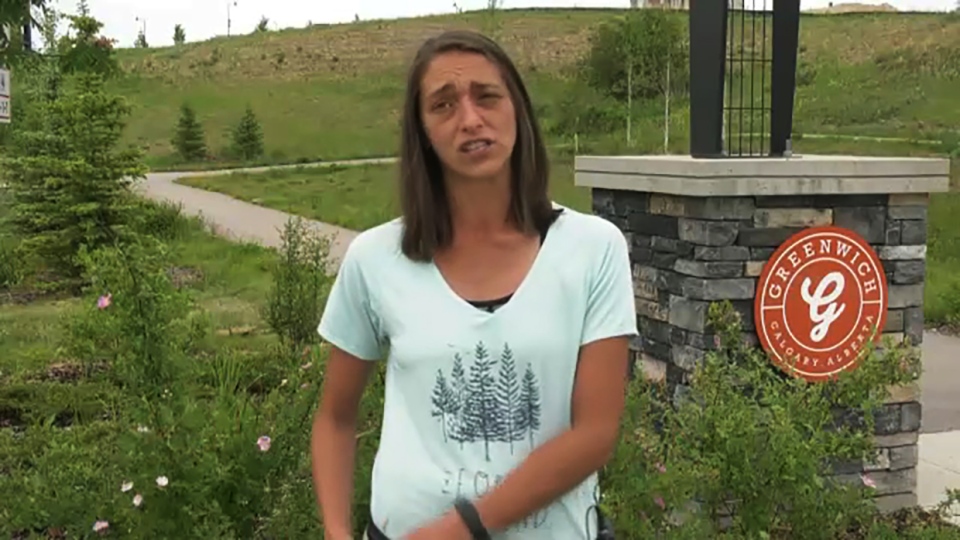 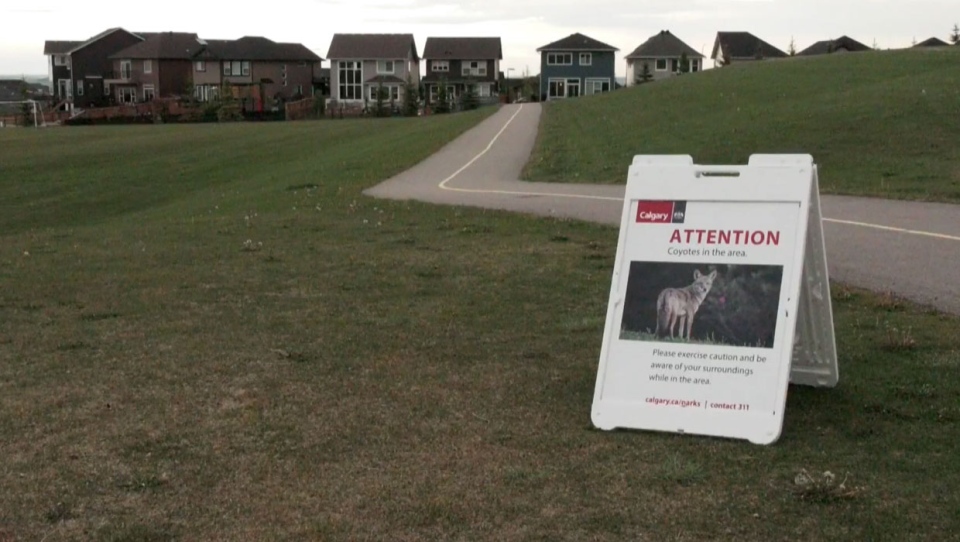