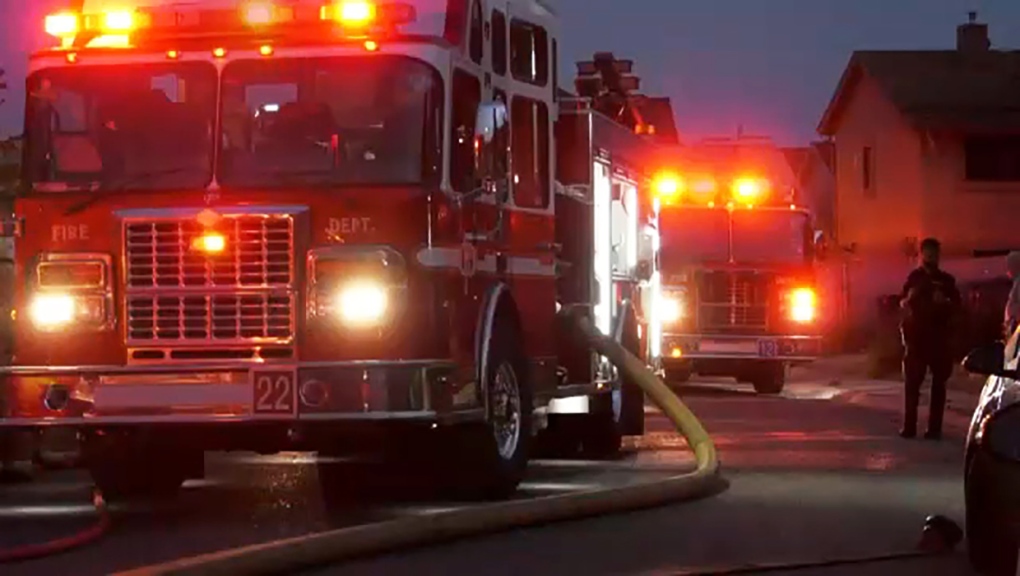 Investigators are on scene in northeast Calgary trying to determine the cause of a Friday night fire that badly damaged a duplex.

The fire department responded around 8:40 p.m. to the 100 block of Pinecliff Close N.E. where they discovered heavy smoke and flames on the outside of a residence, with fire extending to the interior and onto the roof.

A second alarm was called due to fire conditions and a need to relieve crews working in extreme heat. The duplex was heavily damaged.

Anyone with photos, video or other information is asked to contact the fire department at piofire@calgary.ca. 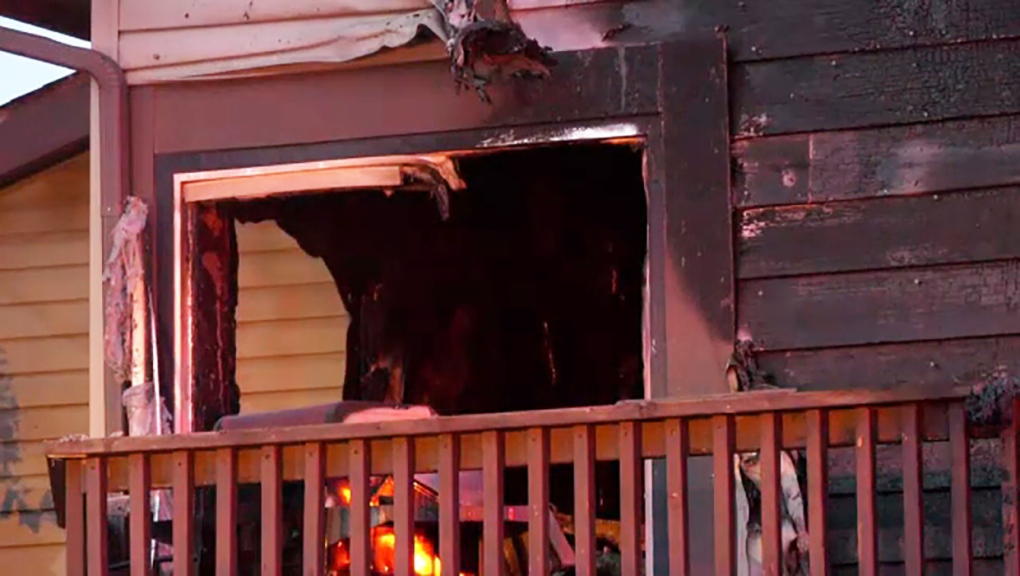 The duplex was said to be heavily damaged

This is a developing story that will be updated as more information becomes available.

The Toronto Blue Jays locked up a playoff spot Thursday afternoon without taking the field, securing a berth when the Boston Red Sox defeated the Baltimore Orioles 5-3.

1 in 4 Ontario farmers contemplated suicide in past 12 months: study

There’s no way around it — Farming is one of the most stressful occupations on the planet. “Seventy six per cent of farmers are self identifying as having moderate to high stress levels. In general, that is much higher stress levels than the general population,” said Ontario Federation of Agriculture President Peggy Brekveld.