'Not even comprehensible': Rally for Lethbridge, Alta., newborn calls for justice

'Not even comprehensible': Rally for Lethbridge, Alta., newborn calls for justice

A brief court appearance was held Wednesday for a Lethbridge man and woman accused in the savage assault of their six-week-old daughter – an attack that left the infant with extensive injuries.

The pair, who cannot be named in order to protect the identity of the victim, were scheduled for an early appearance at Lethbridge provincial court.

Neither of the accused were in court, but the matter was put over until Friday, when they will have a bail hearing in the case.

Officials say the man and woman consented to remain in police custody until that time.

On Jan. 18, police were called to a home in the city's north end for a check on welfare call after receiving a tip from the public that an infant was being abused.

When officers arrived, they discovered the six-week-old girl in medical distress. She was taken to hospital by EMS soon after.

The 31-year-old mother is charged with failing to provide the necessaries of life. 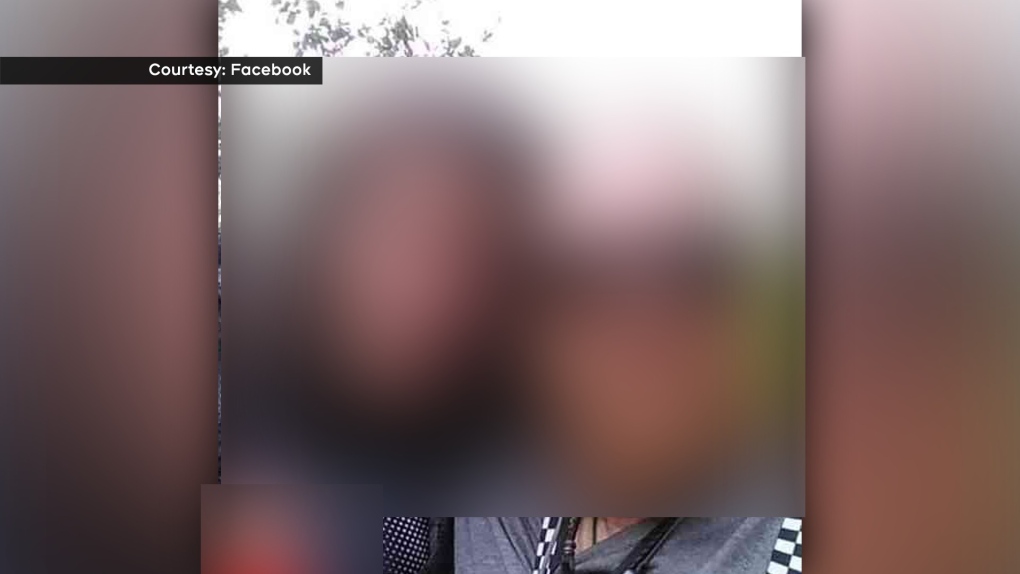 Meanwhile, outside the courthouse, people from every walk of life gathered to show their support for the baby who was harmed.

"We're here to make some noise and try to get some justice for that young child," said Zak Gladue, a member of Dads on Guard (DOG), an advocacy group that targets child predators.

Approximately 50 people from as far away as Edmonton and Calgary joined the demonstration on Wednesday morning. All of the participants said they couldn't fathom why someone would want to hurt a newborn baby.

"It's disgusting. It's not even comprehensible. I don't know what to say – it's horror," said Jack Schultz, another DOG member.

Gladue says the story hits close to home for him, because he is also a victim of sexual assault.

"The fact that someone who is put in that position of authority and trust could take that vulnerability from the child and completely ruin their life before they even had a chance to have one breaks my heart."

Earlier this week, the Lethbridge Police Service says it has become aware of several online posts that have revealed the identities of the persons charged in the case.

It reminds members of the public that their identities are protected by a court order and should not be shared.

"We understand this investigation is deeply troubling and has had a significant impact on the community resulting in an outpouring of support for the infant and condemnation of the two accused," LPS said in a statement.

"Many people may not be aware there is a court-imposed publication ban in currently in effect. The ban prohibits publishing the identity of the victim and any information that could lead to her identity, including the names of her accused parents. This ban applies to everyone – law enforcement, media outlets and members of the public."

It says there are resources for anyone who may be suffering from trauma due to the information that has been shared about this case.

Anyone experiencing this secondary traumatic stress, which is what occurs when someone learns about first-hand trauma experienced by another, can reach out online or by calling the Canadian Mental Health Association in southwestern Alberta at 403-327-7905.

The victim remains at the Alberta Children's Hospital in Calgary where officials say she is being well cared for.

(With files from Kaella Doty and Karsen Marczuk)