'Not getting any better': Coaldale, Alta. concerned over ambulance shortages 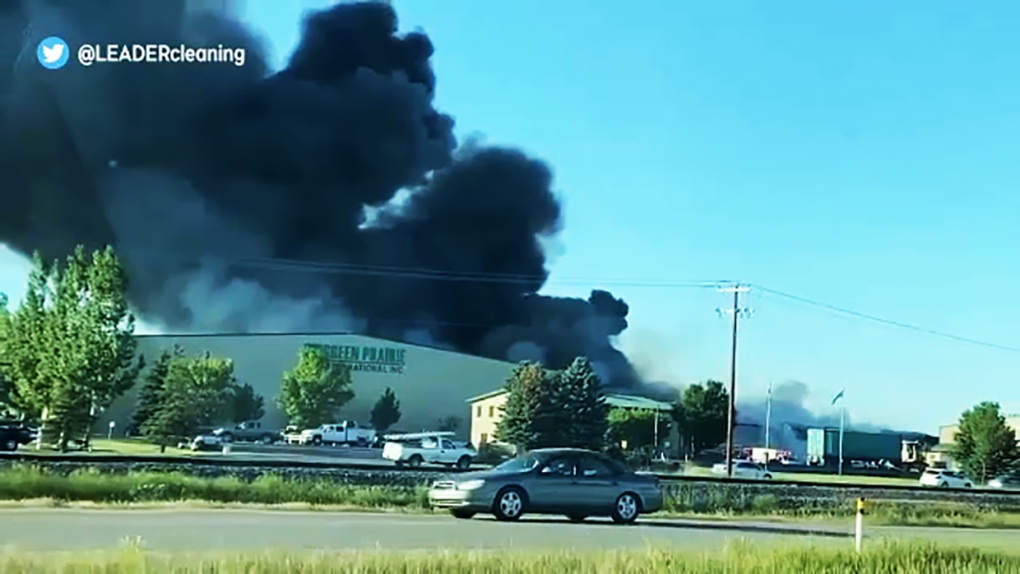 There have been nearly two dozen times when there weren't any ambulances to respond to 911 calls in the town of Coaldale this year and officials say that's unacceptable.

"(The Coaldale & District Emergency Services [CDES]) has attended a total of 385 calls and is on track to surpass 500 by the end of 2021, making it another record-breaking year. Of these calls, 252 were responded to in Coaldale and 133 were in Lethbridge County," officials said in a release.

However, it added there were a number of times where there were no ambulance crews available to attend 911 calls, a situation that's classified as a 'code red.'

McKeown also said the province's plan to centralize dispatch has made the situation worse.

"EMS in the province is struggling to keep up and it's not getting any better," he said. "(It) has delayed response times for fire units being dispatched to medical events.

"One example of this was a medical call in August that took 13 minutes from the time AHS EMS dispatch received the call, to the time it was transferred back to Lethbridge dispatch and the fire department was notified. This is an unacceptable delay."

The report also indicated that volunteer firefighters with CDES logged approximately 3,200 hours of firefighting time, with the 1.5492968 building.