On September 8th the province cancelled all elective surgeries as cases of the Delta variant of COVID-19 surged, placing extreme pressure on  Alberta hospitals.

Despite repeated requests, AHS has declined to share the total number of cancelled surgeries in Alberta, saying the information is not available.

"We're asking for a comprehensive plan from this government that will give some relief to families (of patients whose surgeries have been cancelled) and a plan to which they can be held accountable," said Notley while speaking in Calgary Monday. "Right now, we don't know whether Jason Kenney thinks that the cases will crest in late October and stay that way for six months, or whether they will crest and immediately come down."

"We don't know if there's plans afoot to bring more healthcare personnel to Alberta, to help deal with this incredible backlog," she said, continuing. "We don't know what the ETA is for patients to get the care that they need. And all of that would come out of this the sharing of this information." 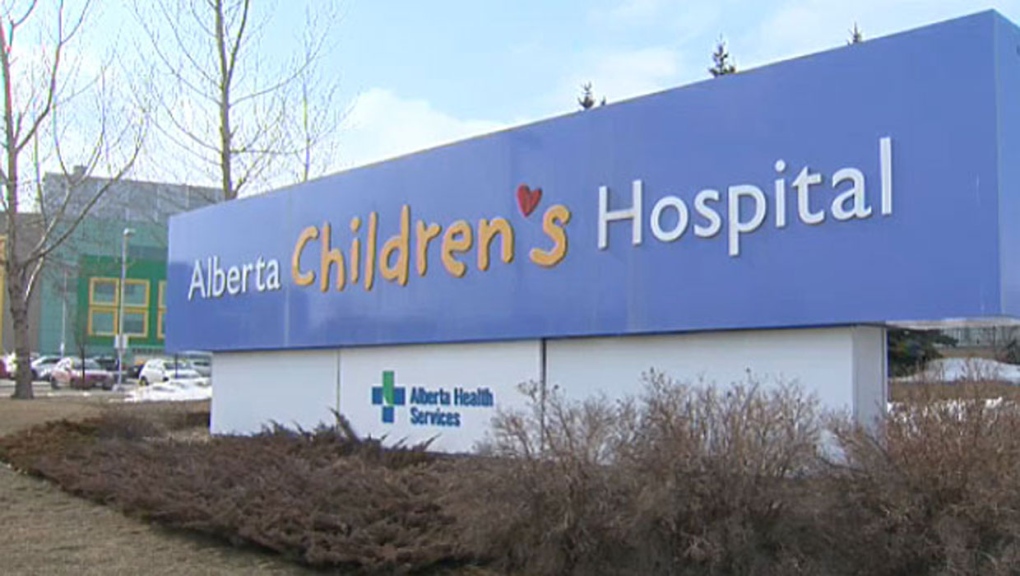 The province has called in military help, and the Canadian Red Cross also accepted an offer by the government of Newfoundland and Labrador to send medical staff to the province, but those staff will be working in ICU departments that are currently clogged with COVID-19 patients. They are not scheduled to help clear the backlog of surgeries.

Dave Mathers was scheduled to receive a kidney transplant on the day surgeries were cancelled.

"I just finished talking to a pharmacist, they were going over medication, and then the surgeon came in, and I actually thought the surgeon was part of the routine to explain what happens. He opened up with, unfortunately, that to no fault of yourself or your donors, we're going to have to cancel the surgery," said Mathers.

"That was it," he added. "I was, I mean, I was in shock. A short time later, I had to get out of my blue gown and get dressed and call my wife and daughter and tell them that I'm coming home." 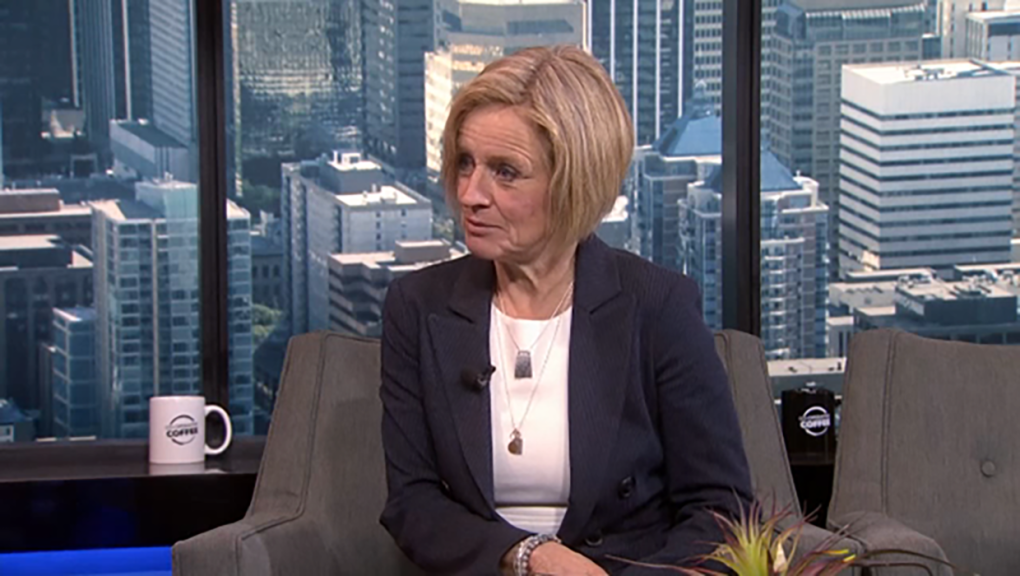 Mathers has end stage kidney disease and is currently on dialysis three days a week. Without the transplant he will eventually die. As well, despite being vaccinated he remains at a higher risk of an adverse outcome if he were to catch COVID-19. He is also concerned that he may have lost his chance at a donor organ. Mathers was set to receive a transplant from an anonymous live donor.

"My anonymous donor is making this tremendous commitment. They probably are working and their employers (are) making a commitment to them and, and yet, it gets delayed," said Mathers.

"At some point, they're just going to say, I can't do it right now, I'd love to, but I can't. And then I've lost my donor, I will probably never replace that donor."

While Notley lays the blame firmly at the feet of the UCP government she agrees with Kenney on one point. It may take help from private sector surgical providers to clear the backlog once surgeries resume.

"If there are private resources out there, right now, it's probably the case that the government needs to find a way to access those ensure that they are publicly-funded, and that we deal with the crisis as quickly and as pragmatically as we can," said Notley.

"If they then try to use that as a means of leveraging a completely different ideological strategy that, frankly, goes against what I think most Albertans want to see then we will have that fight, because that would be a grossly cynical move."