November home sales down 20 per cent, year-to-date sales on track for record: Calgary board

November home sales down 20 per cent, year-to-date sales on track for record: Calgary board 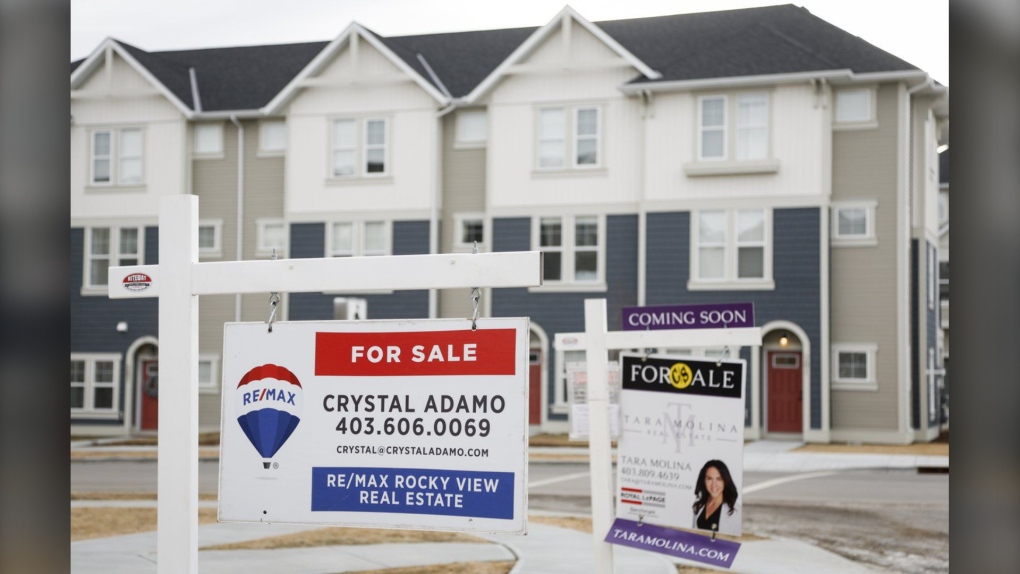 The Calgary Real Estate Board says the city's November home sales dipped by more than 20 per cent since the same time last year, but 2022 is still on track to set a record. (THE CANADIAN PRESS/Jeff McIntosh)
CALGARY -

Board says the city's November home sales dipped by more than 20 per cent since the same time last year, but 2022 is still on track to set a record.

The Alberta board says last month's sales amounted to 1,648, down 22 per cent from a year ago, but 12 per cent above the 10-year average.

Despite the pullback seen over the last six months, year-to-date sales remain nearly 10 per cent above last year’s record high.

The year-to-date sales growth is largely attributable to a surge in condo and row house sales.

November's sales decline was coupled with a 20 per cent drop in new listings since the same time last year and an inventory level not seen since November 2005.

This report by The Canadian Press was first published Dec. 1, 2022.

An assistant nursing professor at the University of New Brunswick says there is a crisis-level shortage of sexual assault nurse examiners in the country.