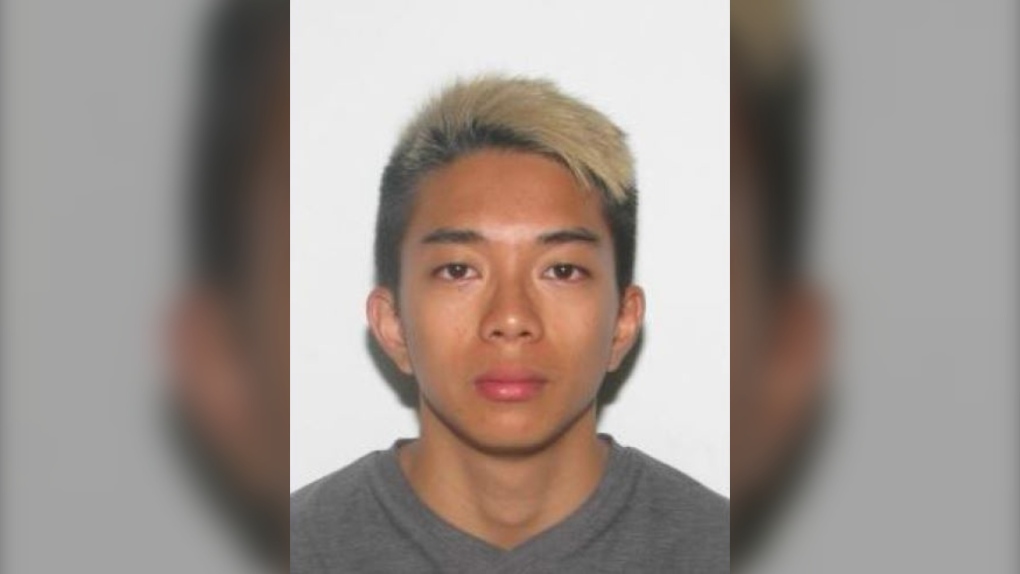 Police have issued an arrest warrant for first-degree murder for Kier Bryan Granado.

CALGARY -- The Calgary Police Service is partnering with the Bolo Program and Calgary Crime Stoppers to offer a $100,000 reward for help tracking down a first-degree murder suspect wanted for the 2015 death of a Calgary man.

Officers arrived to find Hussein Merhi, 26, in medical distress and he died at the scene.

Joseph Trieu, 26, of Calgary, was charged in July 2019 with one count of accessory after the fact to murder. A second man, Kier Bryan Granado, 24, is wanted for first-degree murder.

"We are certain that someone knows where Mr. Granado is and we are appealing directly to those who know of his whereabouts," said Chief Mark Neufeld, adding anyone who helps Grando could face charges of accessory after the fact to murder.

"Let me remind that in Canada, such a charge is a very serious one and makes individuals liable for imprisonment up to life."

"There is nowhere to go," he said. "And this investigation will not end until you are apprehended, so do the right thing, contact a lawyer and turn yourself in."

Police said Granado is a member of FK gang in Calgary, which was part of a bloody war with rival group the FOB that saw more than two dozen people killed since the early 2000s.

"Our best information right now is that he remains in the province, in Alberta, likely in Calgary or Edmonton."

Schiavetta added the FK group also has direct ties to the Lower Mainland in B.C., and also to southeast Asia.

Police said they believe the attack was targeted and Granada and Merhi knew each other.

The Bolo Program is described online as "a breakthrough initiative leveraging social media, technology, and innovative engagement to encourage citizens like you to be on the lookout for Canada’s most wanted."

The reward will be available for six months, until July, 20.