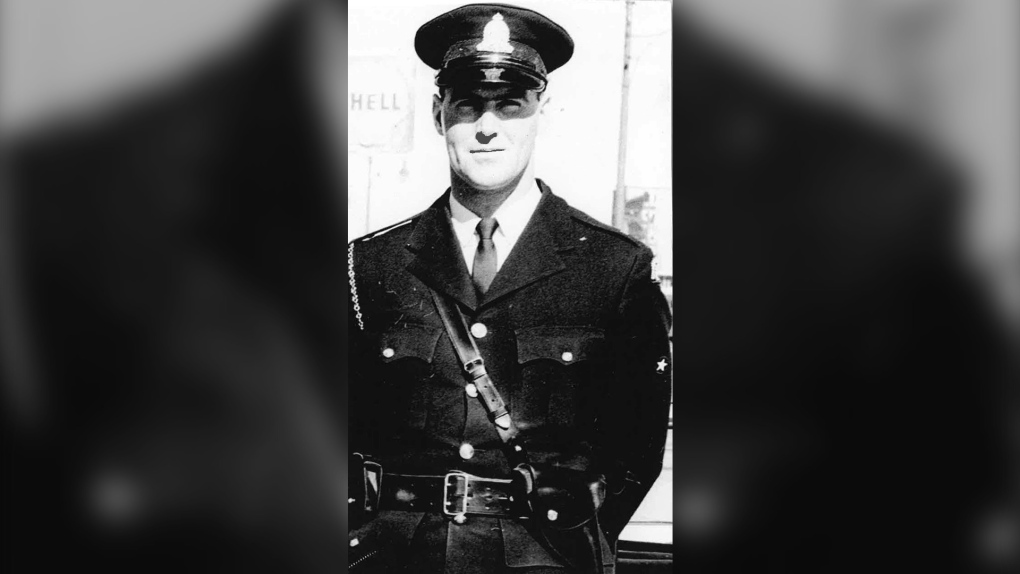 It's been nearly 60 years since Cst. Calvin Byam died serving the City of Lethbridge. On June 10th, 1964, he drowned in the river bottom while trying to save residents during a flood.
LETHBRIDGE, Alta. -

Lethbridge is honouring two police officers who died in the line of duty more than half a century apart.

Both died on this day, which seems like a lifetime ago.

However, the service and their families are promising never to forget their sacrifice.

"Today marks the celebration of the life of two great men who made the ultimate sacrifice to put life on the line to serve their community," said Lethbridge Chief of Police, Shahin Mehdizadeh.

It's been nearly 60 years since Cst. Calvin Byam died serving the City of Lethbridge.

On June 10th, 1964, he drowned in the river bottom while trying to save residents during a flood.

Today, his family joined the police service to remember him, with a memorial in his honour.

"To bring this to our remembrance every year means a lot to me, to my siblings and to the family," said Byam’s eldest daughter, Monta Salmon.

Byam was only 31 years old when he passed, leaving behind a wife and children with no supports in place at the time. 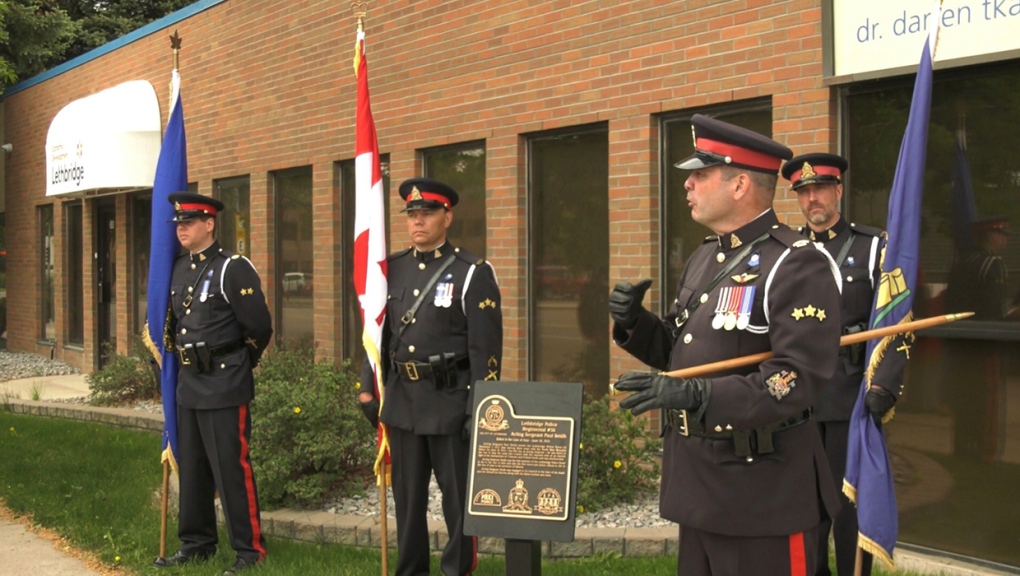 Since then, the police service has made changes to ensure the families of fallen officers are taken care of.

"It is a reminder that despite how it may have felt, that there's so many good things that came from such a sad event," said Angie Heninger, one of Byam’s granddaughters.

Even though they never met their grandfather, Byam’s grandchildren say they've grown closer to his memory through these services.

"Coming here has really helped me to learn about what my grandfather was really like as a person," said Hallie Leavitt, another one of his granddaughters.

"His dedication to his job and to the community and his family and how well respected and well liked he was with his colleagues." 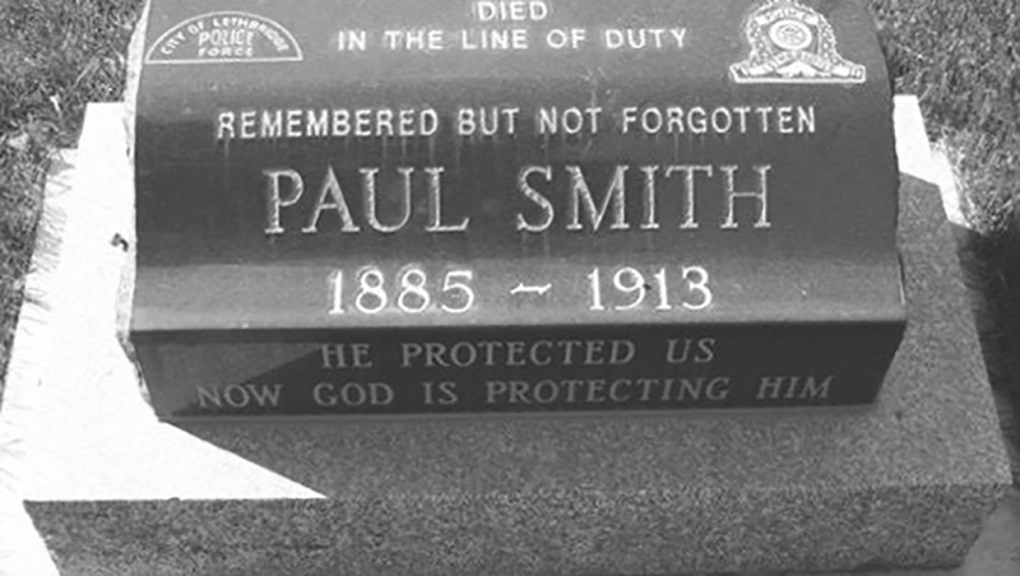 The second memorial, for Acting Sgt. Paul Smith, was held on Stafford Drive and Third Avenue.

Since it was 109 years ago, little is know about him.

"He had served with North West Mounted Police and then came to Lethbridge police," said Mehdizadeh

"So that's what we know of him. There's a lot more we know but there's a lot that we don't. I don't believe we even have a picture of the gentleman."

Despite the mystery about Smith, the police service pledges to keep his memory alive with annual services like this to honour both officers… heroes who died while serving.