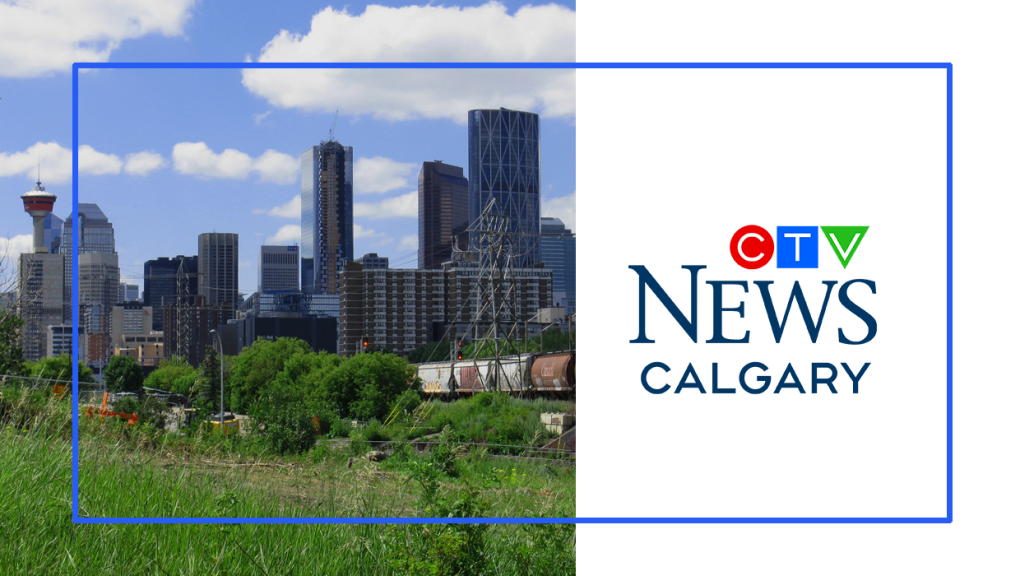 CALGARY -- Jody Sebryk of Okotoks received a 4.5 year prison sentence and was prohibited from driving for seven years for his role in a deadly street racing crash on Highway 2A north of Okotoks.

In the early morning hours of May 6, 2017, Jody Sebryk was racing his Mercedes against 25-year-old motorcyclist Benjamin Legere at a high rate of speed when he collided with a Toyota FJ Cruiser.

The driver of the Toyota, 43-year-old Daniel Tillapaugh, was pronounced dead on the scene.

Legere faced three charges including dangerous operation of a motor vehicle while street racing causing but the Crown confirms the charges against him were dropped in October 2019.