CALGARY -- The COVID-19 pandemic forced the postponement of the 2020 Summer Olympics in Tokyo, but it didn’t mean Olympians from around the would just stop working out. They had to find a new way to work out,  and many transitioned to on-line workouts that they shared with fans.

With this being Olympic Day 2020, Olympians took it a step further with a 24 hour online workout that allowed fans to join in on the fun.

Here in Calgary, luger Tristan Walker led one of the workouts from his backyard. Walker says it was interesting.

“It’s the first time I’ve done something like this. Everyone is adjusting to the various online platforms,” he said.

“It’s cool that we still get to take part in it through technology but it’s definitely new.”

Walker is one of Canada’s top luge athletes. He competes in the doubles and  team relay.

He’s competed in the Olympics and has three World Cup podium finishes.

Walker was joined by several Olympians from around the world to lead fans through workouts and it gets people active.

Walkers' workout lasted about 25 minutes and he said it’s a great way for fans to interact with Olympians.

“It is more what Olympic Day is about rather than celebrating the athletes. We get that in a big way every four years,” he said. 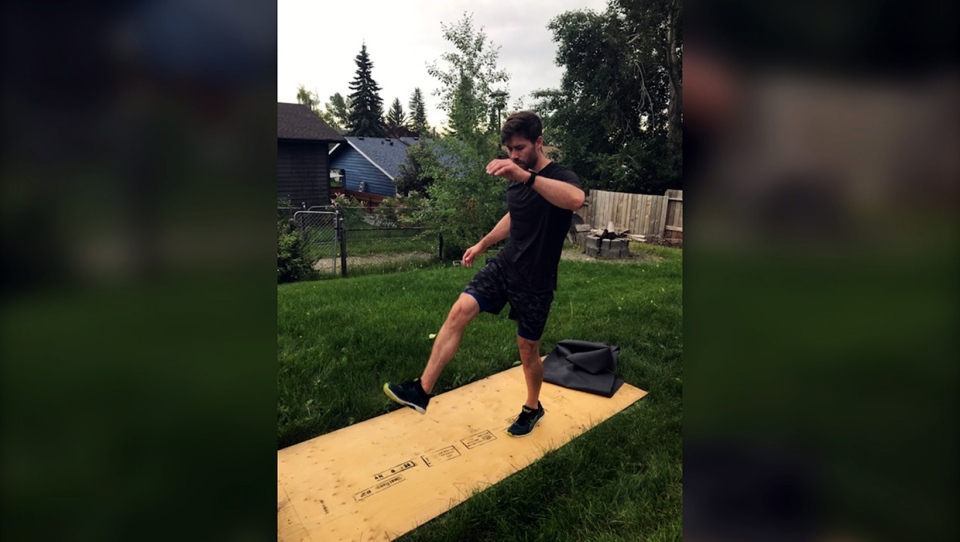 “Olympic Day is more about getting everybody active. (It helps promote) the value of physical literacy and just how (much) exercise can help in day-to-day life.”

Walker says it was a lot of fun leading the workout from his backyard. But there was one exception.

“I think I lost about 25 per cent of my blood because of the mosquitoes. I’m trying to brush them off while you’re talking and being as still as I can,” he said with a laugh.

Walker did have a good idea. He was thinking maybe a mosquito spray could sponsor him.

Walker says luge has lost the majority of its sponsors because of COVID-related cutbacks. 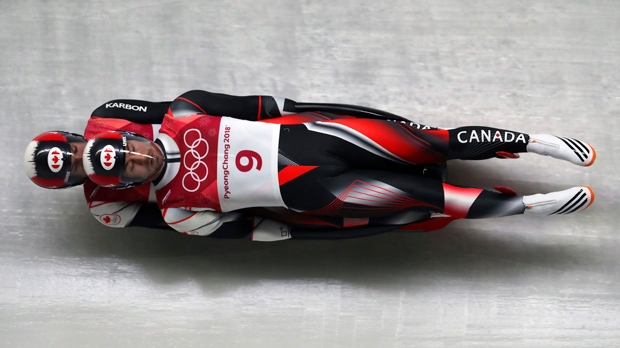 “We’re in the process of trying to get some equipment to be running a bit quicker and there’s going to be a significant amount of our own money invested into that. So we’re really looking for partners to help out and step up and be part of the team going into the 2022 Winter Olympics.”