CALGARY -- These days on Stephen Avenue, the lunch rush is more of a dawdle.

The low foot traffic is almost a perfect storm: a combination of working-from-home Calgarians, new business restrictions and rising case numbers have kept people — and their money — inside.

This week, many retailers, restaurants and bars say things took a turn for the worst.

Oliveira is the general manager of The Metropolitan. He’s says business was down as much as 75 per cent this week.

Premier Jason Kenney announced new measures aimed to help business on Tuesday, but Oliveira says they could have the opposite effect.

“We like being open,” Oliveira said, “(But) I had to cut my hourly staff because there is no hours or shifts for them. (Now) I’m doing everything – I host, I bartend, I serve.” 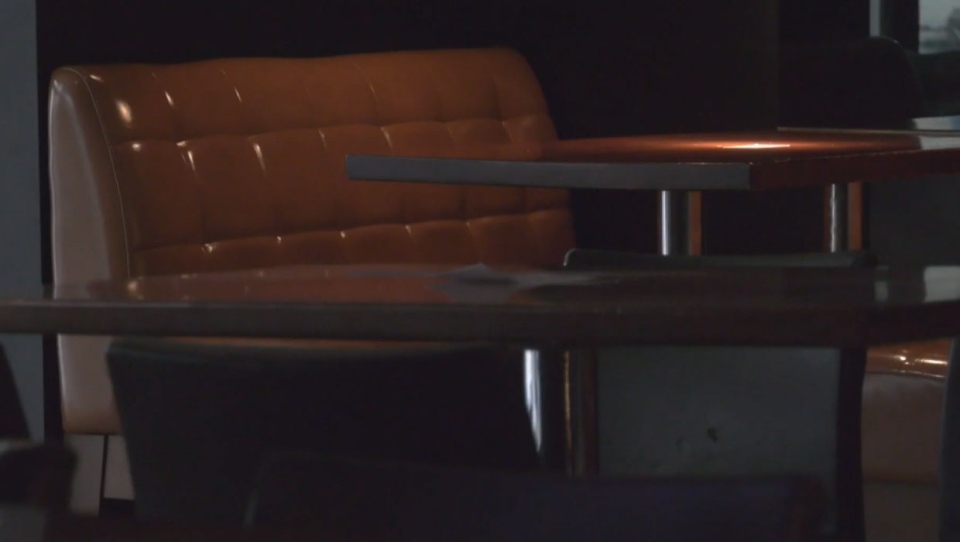 Some businesses say new capacity limits and an Alberta curfew have driven down business so much, every time their open sign is on, they’re losing money.

“I had to lay off a bunch of hourly staff and we are close to Christmas,” Oliveira said. “How can people survive? It’s just tough for everyone.”

Adding to the frustration is low occupancy rates downtown and in the Beltline: two places typically great for the food industry.

“What we’re hearing is there’s a 25 per cent occupancy rate downtown, on average,” Lloyd Suchet said.

Suchet is the executive director of The Building Owners and Managers Association of Calgary.

He says in March and April, office tower staff occupancy rates dipped as low as 10 per cent.

Those rates climbed steadily this summer, but the autumn hasn’t been kind.

“As the (Kenney) announcement from earlier this week came out, there was a bit more caution out there,” Suchet said. “I think we can feel it walking around.”

Of course, that’s bad news for businesses like The Metropolitan.

They’ll keep treading water for now, but expect to see even more of their competitors cut their losses and temporarily close as the second wave continues.