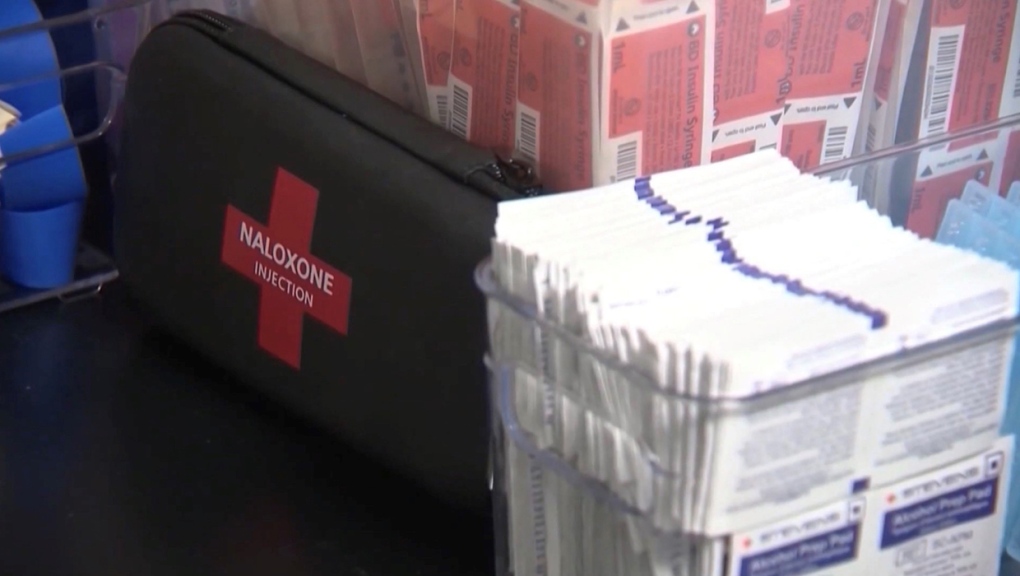 LETHBRIDGE, ALTA. -- There have been over 100 overdose deaths on Piikani Nation since the start of the pandemic and trying to stop it won't be easy.

The opioid crisis in Southern Alberta has been an issue for years and increased ten fold over the course of the pandemic, especially in Indigenous communities.

The members of the Piikani Nation have seen those losses first hand.

"One hundred and ten people have lost their lives since the start of the pandemic," said Lori Vrebosch, one of the founding directors of ‘We Will Recover’. an Indigenous led non-profit covering Lethbridge and area.

In the first three months of 2022, the south zone had 60 drug-related deaths including 27 in February, the highest single number for a month in the region. 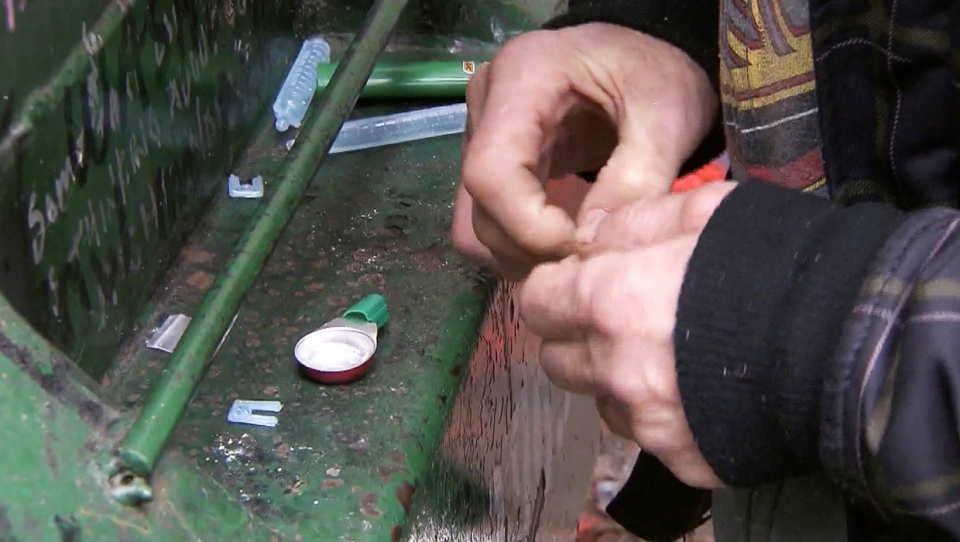 "I think that, for years now, we've been witnessing the same trend and the same escalation in the numbers of people who are suffering with substance use disorders, along with those that are succumbing to fatal drug poisonings," Vrebosch said.

Sessions like this, along with efforts by groups like ‘We Will Recover’ and the Sage Clan which holds community awareness events to spread information and offer help, are how Vrebosch says the community will hopefully get through to the people who need assistance the most .

"Collaboration and working together is the only way that we're going to get through this and education is of upmost importance," she said.

However, things may have started to look up.

The province announced Wednesday that opioid-related death numbers in Alberta fell seven per cent from March to April.

In addition, only five were deaths reported in the south zone in April, the lowest since September 2020.

In a statement, mental health and addictions minister Mike Ellis acknowledged the community province-wide for its efforts.

"This is important work and we cannot do it alone. Thank you for making a difference. Between the pandemic and the opioid crisis, it has been a difficult few years."

For anyone looking for help or has a loved one who needs assistance, the virtual opioid dependency program offers free help with opioid use.

In addition, you can contact 211 Alberta or visit www.recoveryaccessalberta.ca.

Visit ‘We Will Recover’ on their website for local help or more information.