Our five-day outlook drops us below seasonal 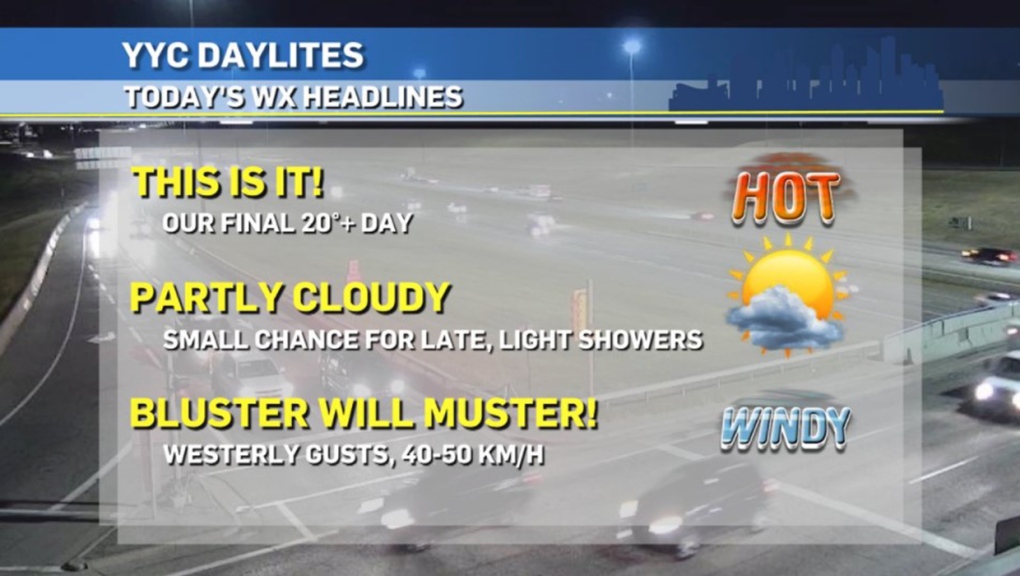 CALGARY -- It’s like our forecast knows that today’s the first day of autumn in Calgary where the sun sets in the 6 o’clock hour.

Waves of surface low pressure will be triggered off of the Rockies throughout our five-day forecast, with varying degrees of change expected here in Calgary.

Aloft, we are coping with mainly zonal flow. While we have a few light waves of energy (two troughs, separated by a ridge), we’re mostly focused on the surface. The zonal element pushes each of these lows along. Here’s the breakdown.

The first low-pressure region is in central Alberta already! This is going to drive showers, which become snow showers this evening. The entirety of the event will be guided along north of even Edmonton, though as the low strengthens on its journey into Saskatchewan, the evening may deliver some weak showers in Calgary today, as more moisture is pulled off the Rockies.

The second wave arrives Saturday. When this passes by, it will trigger a cold front that will knock out whatever energy remains from our 18C expected high that day, and thus we can expect a cooler Sunday and Thanksgiving Monday.

We’re just going to focus on autumn, until our more northern contributors (and I mean 'way northern') provide some photographs of snow. Thanks to RJ and Joan for these fall photos! 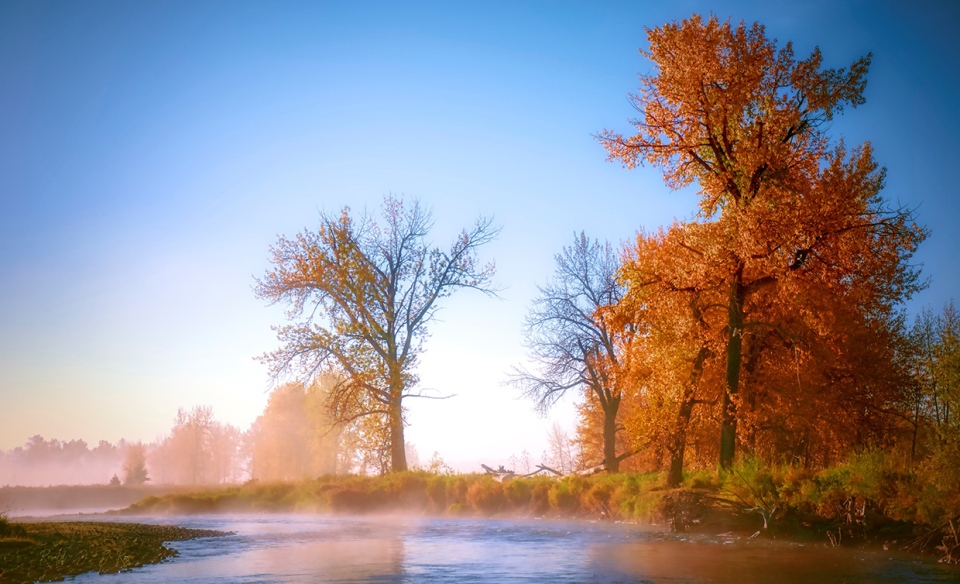 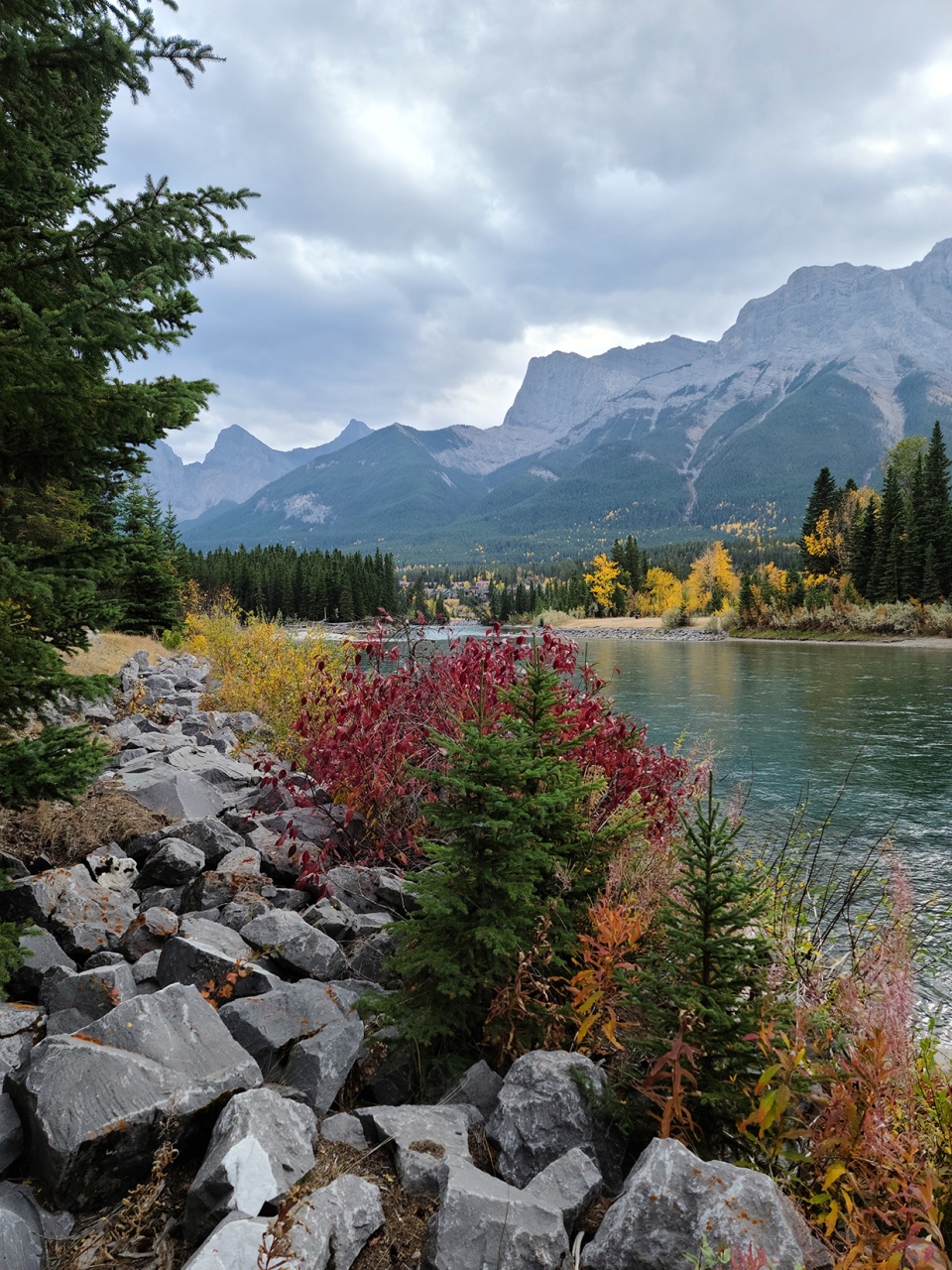