Owner of Stonewall Pub says AHS order was due to small gathering of staff, friends 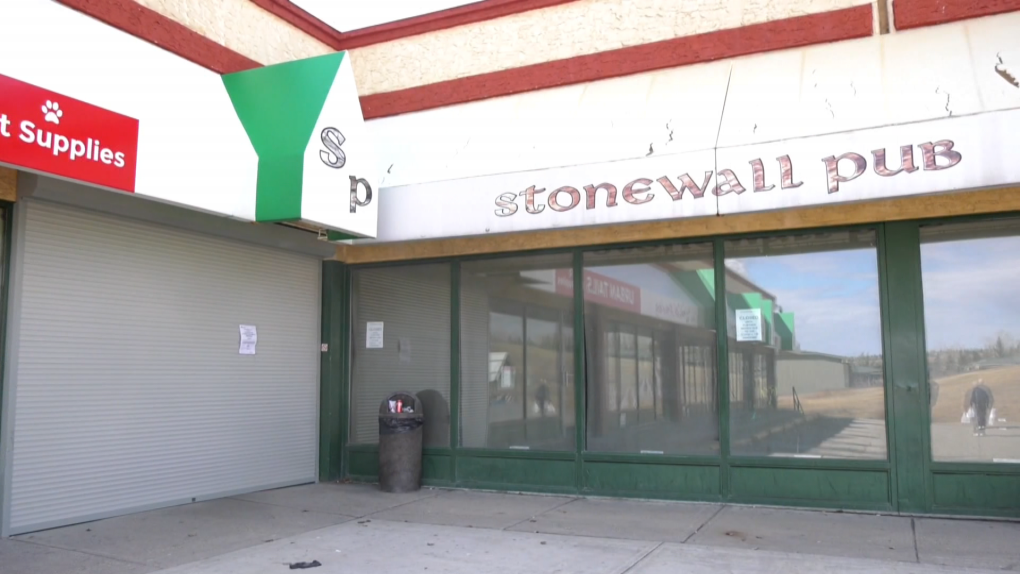 The owner of the Stonewall Pub in Ranchlands says the order from AHS stemmed from a small gathering of staff and friends.

CALGARY -- The owner of a northwest pub that was issued an order to cease dine-in service this week says the business was never actually open to the public and order was issued after they were caught having a small gathering of friends and co-workers.

"I knew it was wrong. I know our health-care authorities have enough on their plate. This is not something that we anticipated," said Stonewall's owner Peter Virk.

Virk said the Stonewall Pub in Ranchlands actually closed to the public a few days before they were mandated to by a public health order due to the COVID-19 pandemic.

But when an employee of two decades lost his partner of 27 years, just a few months after he lost his father, Virk said when the employee called him to ask if they could get together, he agreed in a moment of compassion.

"Times had been tough for everyone, and we're isolated and you know what, sometimes you just need a hug or a talk," he said, "We knew we were all safe and we'd been isolated, quarantined, it's not like we'd been out and about."

"I didn't think we would get pinched."

Virk said there were seven to eight people at times on the premises, but no money was exchanged, and the doors were never open to the public.

Virk said he is now facing consequences from the AGLC for breaking the rules.