CALGARY -- Some business owners at New Horizon Mall say they were struggling before the pandemic and now their situation is even worse with the global crisis still raging on.

Davinder Bhatti, an investor, says she has called multiple politicians at different government levels to inquire about grants for small businesses but says they don’t qualify.

Bhatti said for the federal Canada Emergency Business Account, a lot of businesses at the mall don’t meet the $40, 000 expense threshold.

“I explained to most of the ministries what we are going through,” said Bhatti. 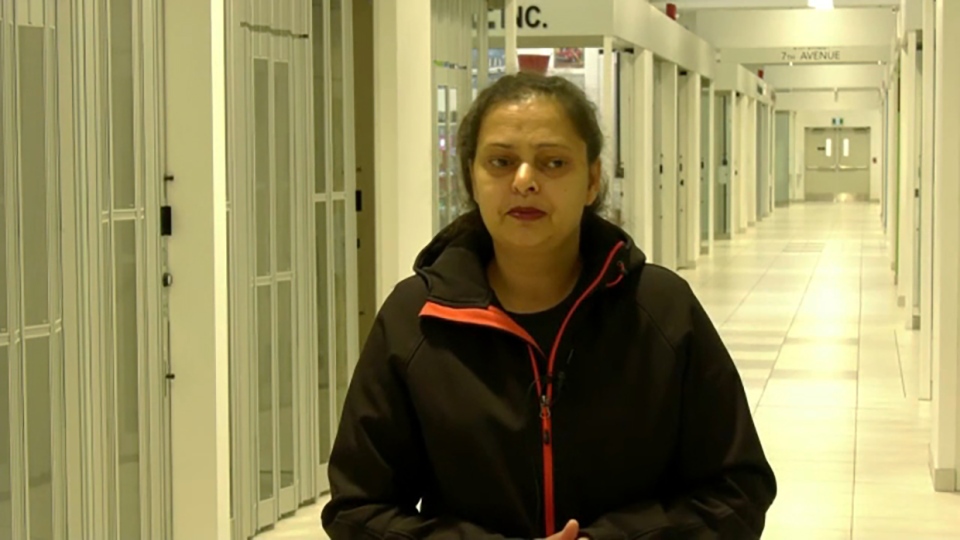 Bhatti says she reached out to NDP leader Rachel Notley for help but said like the other emails to other politicians that went unanswered, she received no response from Notley either.

In a press conference on Friday, CTV News asked Notley if business owners at New Horizon Mall would be able to get financial help.

“I would think that in some cases that with the SMERG (Small and Medium Enterprise Relaunch Grant) if you actually lost enough income you would still be partially eligible,” she said. 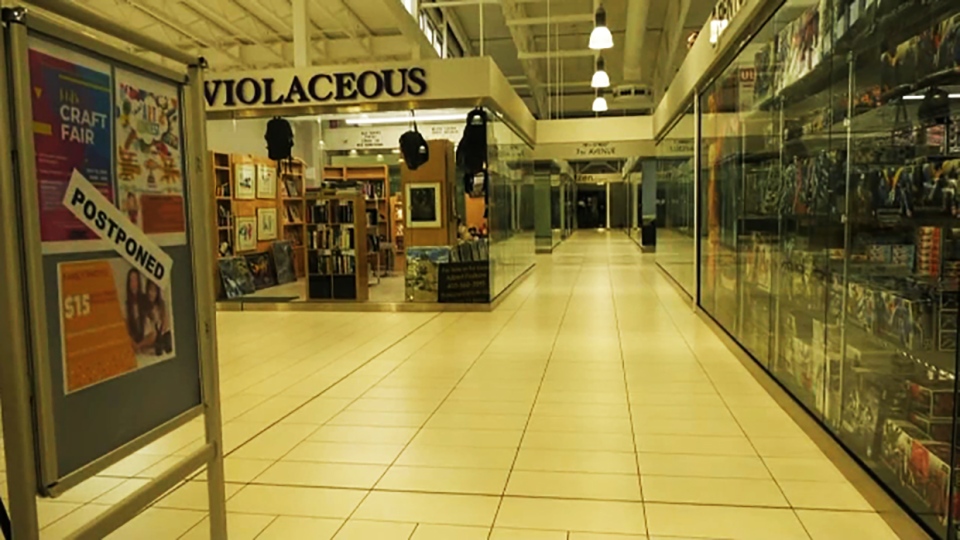 Troubles for some business owners at New Horizon Mall started prior to the pandemic.

The sprawling 320,000 sq. ft. international-themed shopping centre located in Balzac has space for 500 stores, but three years after opening, only about 120 units are open.  Of the 120 units, about 50 per cent are occupied on a regular and frequent basis during mall hours.

The owner of Smart Tech Deals, Sohail Khan, says like many people he had big dreams at New Horizon Mall when it first opened.

“It’s a huge mall which was initially sold with lots of promises and lots of positivity for the investors and for the business owners,” said Khan.

“But due to bad planning and bad management for this mall the past three years by the developer this looks like a sinking ship.”

Khan said he doesn’t believe the mall has been marketed properly and therefore the foot traffic through the building has been scarce.

Furthermore, Khan said there were no couches in the mall for people to sit.

He and other business owners CTV spoke to said they were losing money every day from their units and don’t know how they will stay afloat.

“We bought it so we can have at least a better future but it seems like buying this unit is kind of creating issues for our existing assets. It seems we are going to lose our home one day if we continue,” said Bhatti.

In a statement, the company said in part “purchasing an investment real estate requires that an investor undertake a plan as to how their investment will provide a return on their investment“and that “the developer has retained significant holdings in the mall and is vested alongside other unit owners in the success of the mall.”

Khan said the developer is still collecting condo fees from the unit owners and has made millions of dollars selling the units and therefore doesn’t have as much incentive to market the mall rigorously.

New Horizon Mall Inc says it is actually the condo board, with store owner representation, that collects the condo fees and not the developer.

Still, there are a handful of other business owners who are optimistic about the success of the mall. 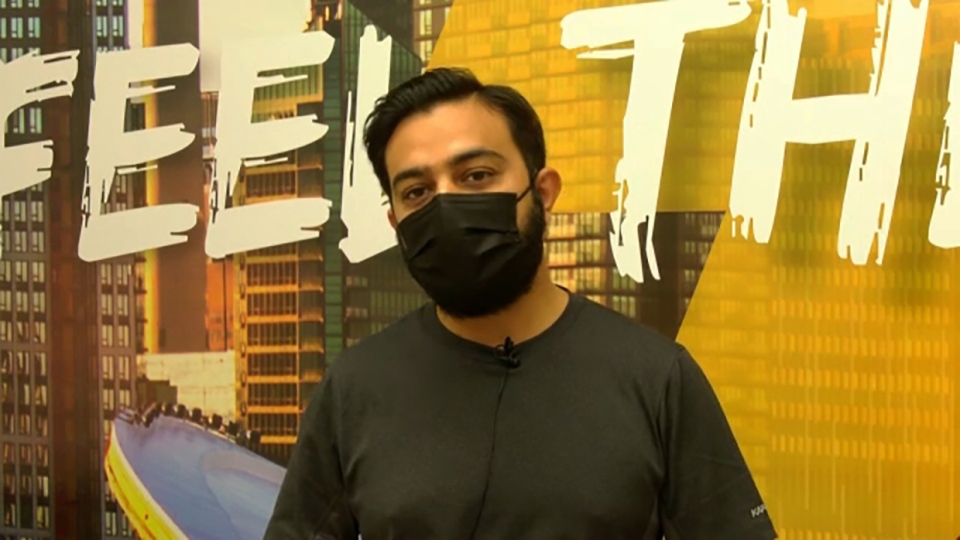 Yasir Rizwan, owner of HKP Feel The Fun, sells e-bikes and e-scooters, He will be opening his shop next week.

“We need to go the extra mile in the beginning and what I have done is brought a lot of customers from online from Facebook from other platforms and they come here they spread the word,” he said.

Encouraging words from a new business owner, however, the sentiment is not shared with those still hanging on years later.

Khan believes many will end up going bankrupt.