Paratriathlete Stefan Daniel focuses on 2021 in his pursuit of gold

CALGARY -- Calgarian Stefan Daniel was born with shorter arms than most but he hasn't let the condition get in the way of his athletic success on the world stage.

The 23-year-old has radial longitudinal deficiency, also known as radial club hand, which has impacted both of his arms, but more so on his right.

"I’m basically missing the radius bone in my right hand," explained Daniel. "It makes my forearm much shorter."

The paratriathlete says swimming is the only discipline of his three-pronged sport affected by the length of his arms.

Daniel finds inspiration in the dedication his older brother Christian had for swimming.

"He grew up with cerebral palsy," said Daniel. "We grew up swimming together and he was maybe the slowest guy in the club but he was always the hardest working guy and that rubbed off on me." 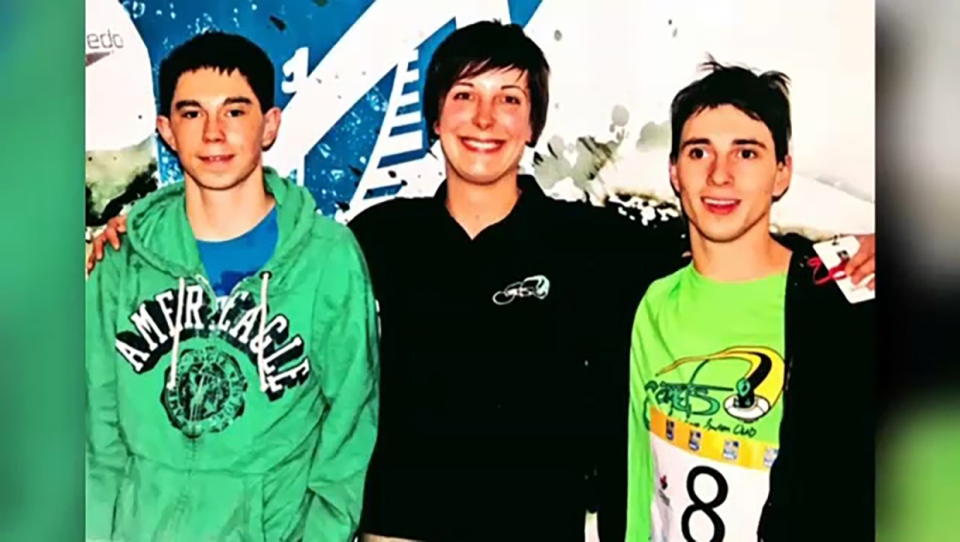 The work ethic he learned from his brother was apparent when he began competing in paratriathlons in 2013 and quickly rose up the ranks.

In 2016, Daniel become the first Canadian triathlete to ever win a Paralympic Games medal.  He came home from Rio de Janeiro with a silver, an accomplishment he's extremely proud of .

"I was 19 and it’s something I’ll never forget.  You hear the crowds screaming the entire time and you can’t hear yourself think.  I did everything I could on that day but got beat by the better athlete.  I wanted gold going in but was super proud of that silver medal."

Daniel had set his sights on gold at the Summer Paralympic Games in Tokyo, Japan this year but that goal has been temporarily delayed with the postponement of the games to 2021 as a result of the COVID-19 pandemic. 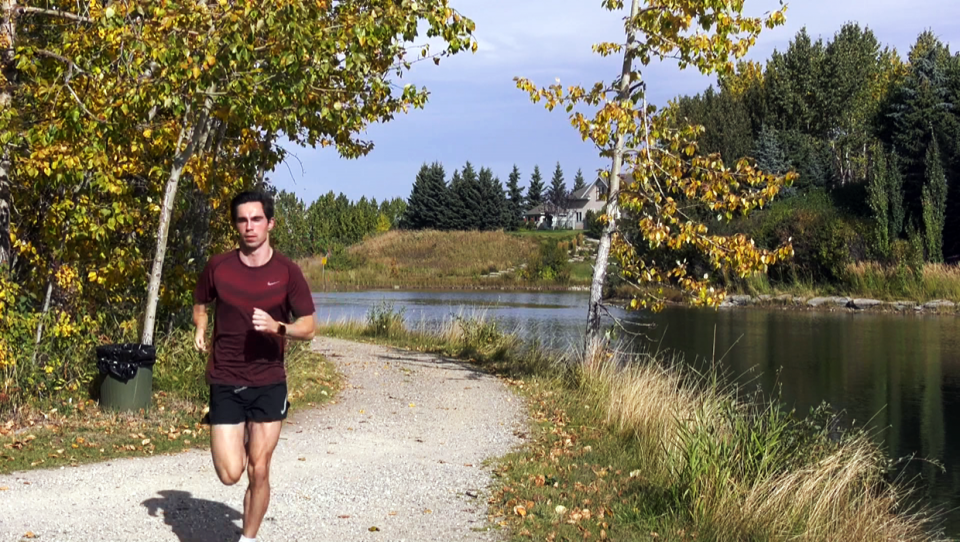 Rather than becoming disappointed, Daniel has worked harder and knows he’s fortunate that, as a triathlete, his training has not been halted.

Over the summer, he put in plenty of hard work near his parents' home in Bearspaw, just outside Calgary, where he says there’s plenty of places to run, swim and bike.

"I got in some good training and hopefully everything goes well next year and I can put this training to work."

The Summer Paralympic Games are currently scheduled to take place in Japan from Aug. 24 – Sept. 5, 2021.