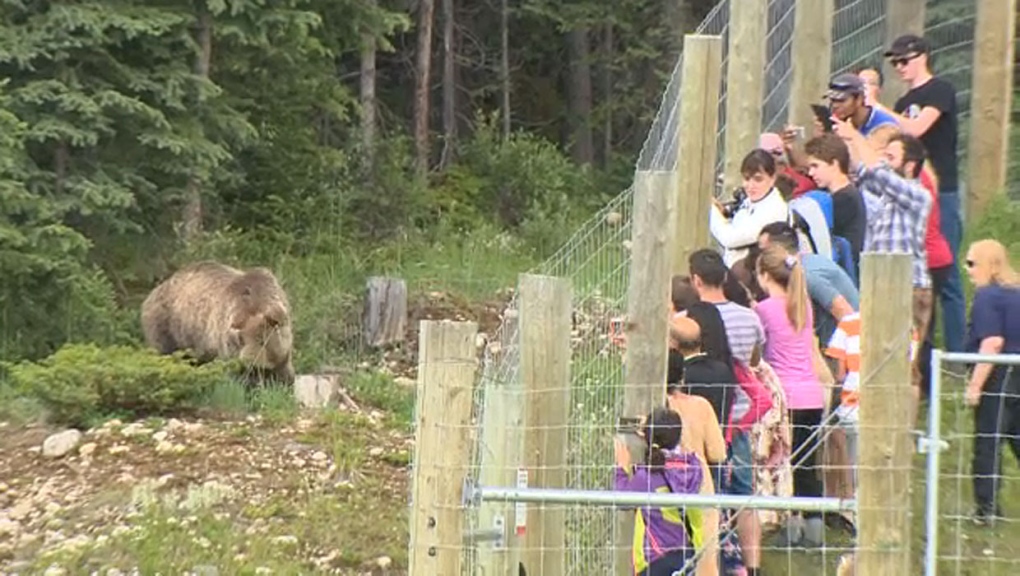 In order to promote a healthy relationship between humans and wildlife, Parks Canada has put a no-stopping zone in place along a long stretch of Highway 93.

Under the order, all drivers are prevented from stopping their vehicles for a 15 km stretch between the McKay Creek Operations Centre above the Radium Hot Pools and Settler’s Road.

Parks Canada says the measure is being put in place because of the increased bear activity along this stretch of highway. Many bears spend a lot of time feeding on the spring vegetation and dandelions and the narrow shoulders and blind corners can make stopping at any point unsafe.

By preventing drivers from stopping along the side of the road, officials say the bears will be able to feed in peace and the highway will be cleared of any undue traffic congestion.

Officials say increased bear activity has also led to the closure of the Olive Lake day use area and Cobb Lake Trail.

Both Parks Canada and the RCMP will be regularly patrolling the no-stopping zone and can hand out fines to anyone who breaks the ban. The penalties range from a $115 ticket to a mandatory court appearance and maximum fine of $25,000.

The no-stopping zone is expected to remain in place until the bears move away from the highway and food becomes more plentiful at higher elevations.

Officials remind the public that feeding wildlife is strictly prohibited in the national parks.