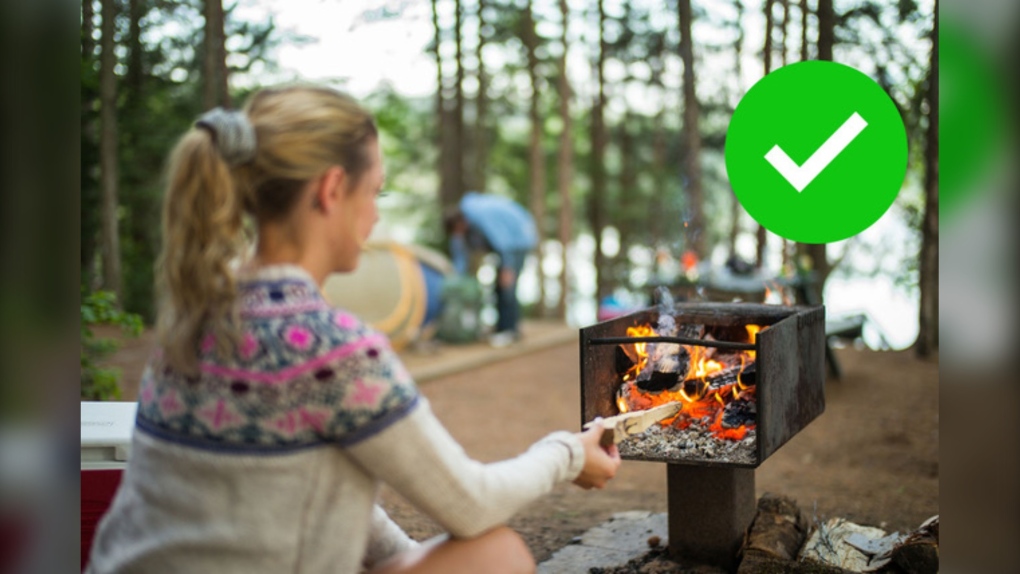 Parks Canada is urging visitors to step up efforts to prevent human-caused wildfires this summer.

“On an average year in Banff National Park and  over the last ten years, we have had about 14 illegal fires per year, but this year we have already seen thirty-two illegal fires and the summers not over yet so its a significant increase from what we have seen in the past," said Fire and Vegetation Specialist of the Banff Field Unit Jane Park.

According to Park Canada, most of the illegal fires being started are campfires that are not in designated fire pits.

The national park regulations require visitors to have campfires within designated fire pits, which are metal rounds or square boxes. 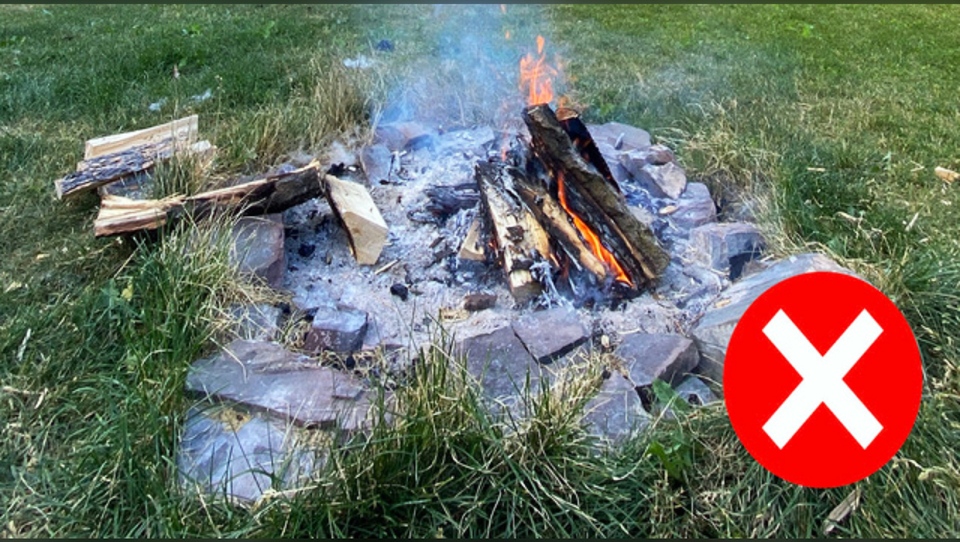 Under the National Park Act, you could be charged for starting a fire in a rock ring and potentially pay a fine up to $25,000.

“There have been charges laid this summer in relation to illegal fires within the national park,” said Park.

“We have had illegal fires this year that have spread into the adjacent vegetation that our crews have had to respond to. Any of these human-caused fires put more of a workload on our first responders and puts the public at risk, so we really do want people to adhere to the regulations that are within the park," said Park. "They are there for everyone's safety."

With fire danger altering between high and extreme, Parks Canada said it’s imperative that the public follow fire safety guidelines and to make sure campfires are completely extinguished before leaving. 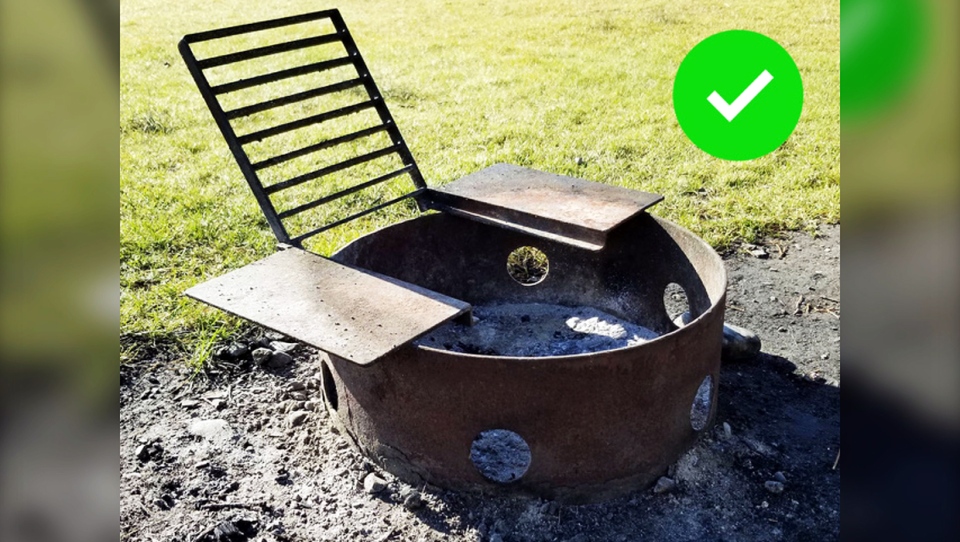 “While we cannot avoid naturally occurring wildfires, we can avoid human-caused fires. Please do your part to keep our communities and first responders safe by not lighting illegal campfires.”

Any wildfires, illegal campfires, or suspicious smoke can be reported to Banff Emergency Dispatch: 403-762-4506.