After a decision that has sent shockwaves throughout the world about a woman's right to choose, Alberta's Health Minister Jason Copping says there won't be any change here despite what happens south of the border.

Copping made the comment at the grand opening of a Lethbridge clinic, saying that while the federal government is in charge of human rights, funding and access to abortion services falls to the province.

On Friday morning, the U.S. Supreme Court overturned the historic Roe v. Wade case, a decision from 1973 that provided women a constitutional right to abortion.

The decisions drew an immediate reaction from many political leaders, including Canadian Prime Minister Justin Trudeau, who called it a "devastating setback."

Alberta abortion rights groups say they're concerned about the path this could open for other countries.

"This is a direction that any country, anywhere, could go," said Autumn Reinhardt-Simpson with the Alberta Abortion Access Network.

Abortions are legal in Canada and they're also covered by public health insurance. However, advocates say the system isn't without its flaws.

"We don't talk about it enough, we might not fund it properly (and) we're not promoting accurate information," said Jill Doctoroff with the National Abortion Federation of Canada.

Access is one issue, with abortions only being offered in two locations in Calgary and one in Edmonton – except in instances where it is classified as a medical emergency.

Anti-abortion groups are also active in Alberta, with some of those viewpoints being held by those in political office.

"It's up to Canadians to decide whether that's going to be successful or not." 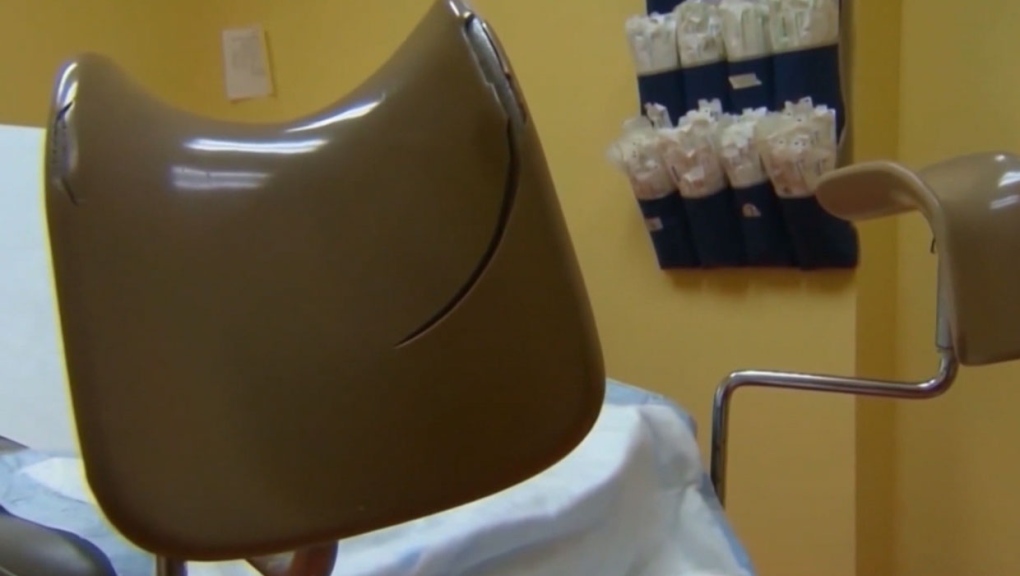 Meanwhile, the leader of the U.S. state directly south of us has already said he would be looking at making abortions illegal.

Republican Governor Greg Gianforte said the ruling was "a historic win for life, families and science."

"With this monumental decision, the Supreme Court has restored power to the American people and their elected representatives."

Gianforte added he is "in discussions" with lawmakers to "protect life in Montana."

There were almost 12,000 abortions performed in Alberta the last time data was collected on the subject.