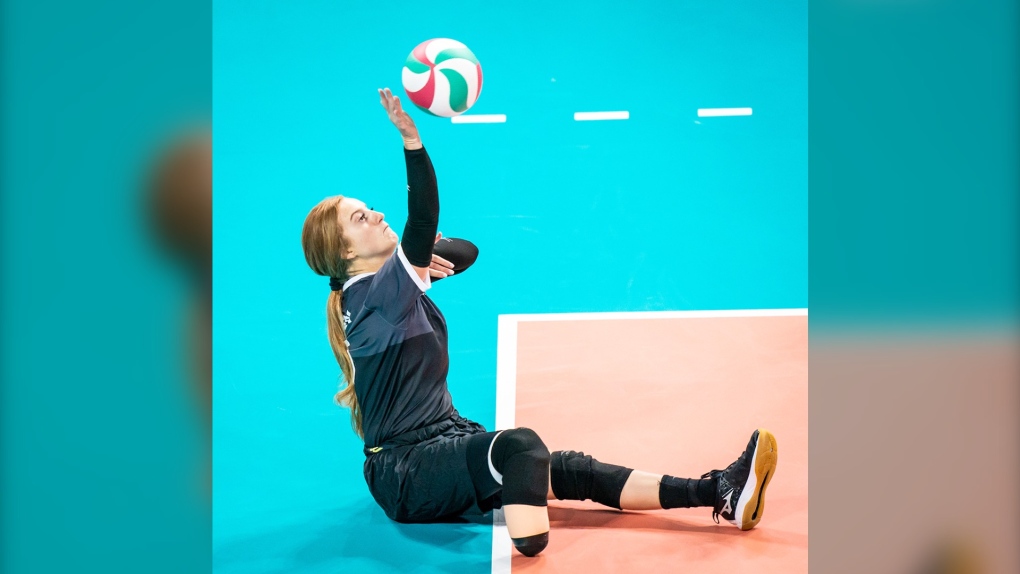 The usually tranquil Nikka Yuko Japanese Garden was not as quiet as usual on Friday.

That’s because a rally was being held to show support for Cardston, Alta. native and Lethbridge resident Payden Vair.

Vair is a member of the Canadian women’s sitting volleyball team that will battle for gold in Tokyo.

As you would expect her parents, Rick and Kris Olsen, couldn’t be more proud.

"It's pretty exciting to be able to see her in Tokyo," said Rick. "Three years ago, we didn't ever think this was possible, or even a thought."

It was three years ago that Vair’s life took a sudden turn.

A lawn mower accident caused her right leg to be amputated.

Before the accident she had been a member of the Lethbridge College women’s soccer team, even winning a newcomer of the year award in 2017.

While getting back into soccer was on her mind, Kodiaks manager of athletics Todd Caughlin sent her on a different path.

Caughlin had a connection with the national sitting volleyball team.

Not long after her accident, members of the team visited Vair in hospital and suggested giving sitting volleyball a try.

The suggestion was clearly the right one as just two years later, Vair become a member of the national team.

It’s a testament to Vair’s work ethic that she was able to make the team in such a short amount of time.

But her parents weren't surprised.

"Nothing's going to stop her, whether it's one leg or two legs, she's ready to run as fast as she can run. So watch out world, she's coming," said Rick.

In the crowd at the gardens on Friday was someone else who knows about overcoming adversity, Lowell Taylor.

Taylor is visually impaired cyclist who was also represented Canada several times on the world stage.

The Lethbridge native said it's good to see athletes like Vair overcome so many obstacles.

"Payden is among a very elite class of athlete's who are representing their countries at the Paralympic games in Tokyo," he said. "The Paralympic spirit is about inclusion, it's about inspiration. It's about coming together to honour sport, to honour each other." 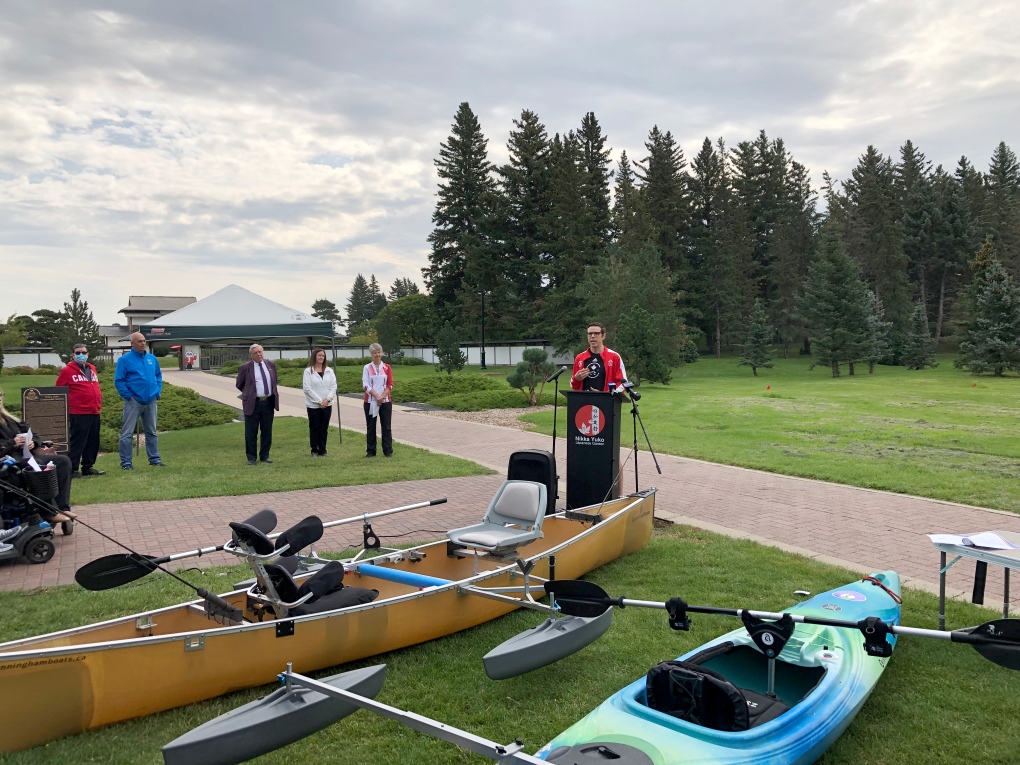 Canada's quest for gold got off to a rough start as the team dropped their first match against Brazil.

More important than wins or losses is seeing Vair compete in front of the world.

"When Payden was on the court, when they got a point, her face just lit up and it lit up the whole gymnasium. You can really tell what a fantastic experience it is that she's having," said Susan Eymann executive director of the Lethbridge Sport Council.

Vair and the rest of the team are back in action Saturday at 11 p.m. MT against Italy.

The team will be fighting to make it into the medal round next weekend.