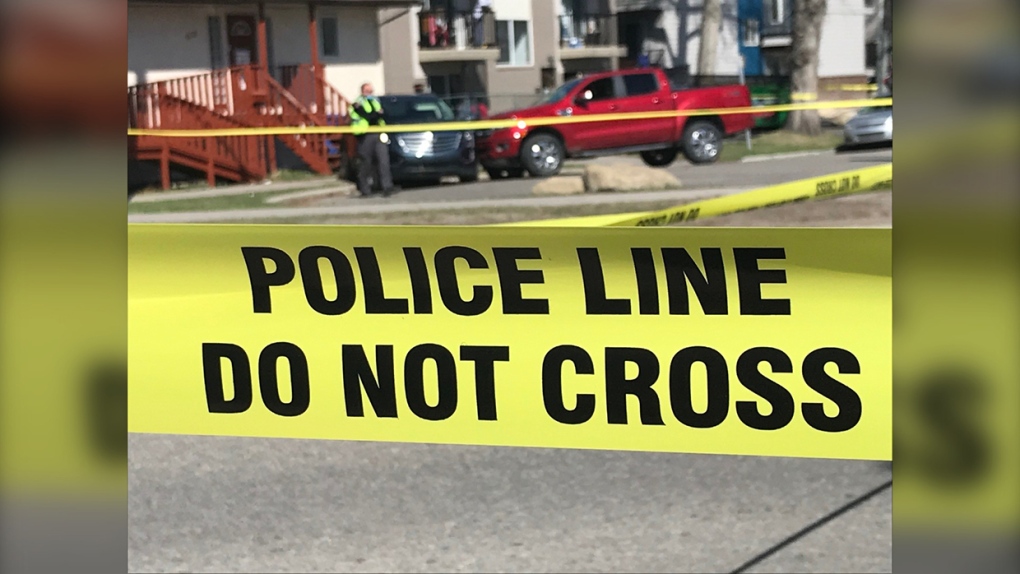 CALGARY -- A pedestrian was struck and killed Tuesday afternoon when a pickup truck drove off the road and hit him.

According to an EMS spokesperson, they received a call at 2:45 p.m. about an incident that took place at Edmonton Trail and 2 Avenue N.E.

Police said a truck driven by a man of unknown age left the road and hit a man standing in a grassy area.

The man who was struck died on scene.

The driver remained on scene and was taken into police custody.

Northbound Edmonton Trail from Memorial Drive to 4 Avenue N.E. has been closed and is expected to remain closed for the next several hours.

UPDATE: Emergency services have been called; to help a pedestrian involved in an incident on Edmonton Tr and 2 Ave NE, blocking Edmonton Tr b/w 1 Ave and 4 Ave NE. #yyctraffic #yycroads