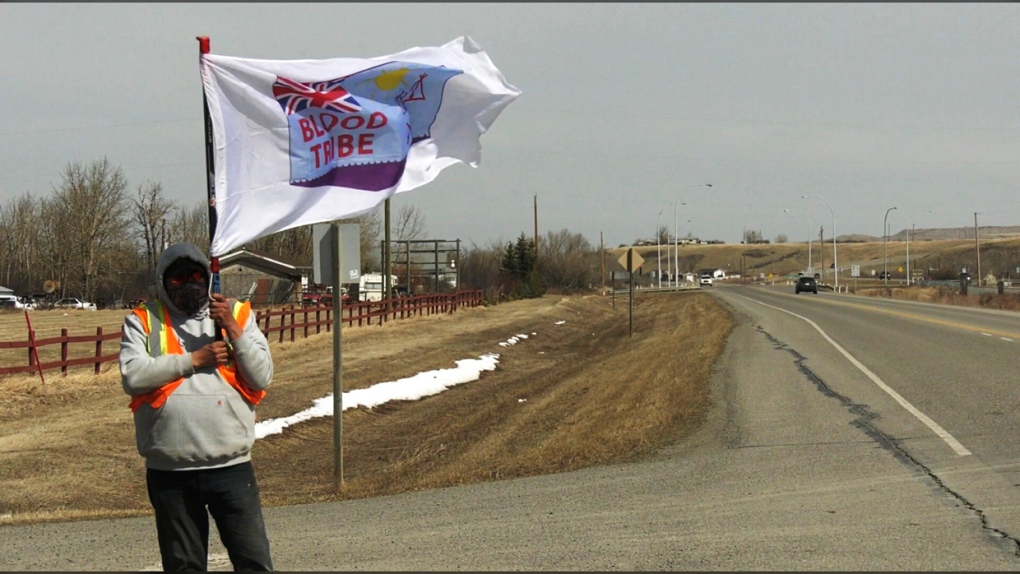 LETHBRIDGE, ALTA. -- Members of the Blood Tribe will be out in Stand Off all weekend protesting and petitioning senior management of the tribe as well as a Lethbridge company.

Talbera International Technologies Ltd. has been given Blood tribe contracts by directors and management for heavy equipment and trucking jobs.

The members want to see these jobs come back to the capable local businesses in their community.

The tribe members want to see more transparency and accountability in the decision making process.

With multiple contractors in the community, with their own equipment which they protested in front of, they don't understand why these jobs aren't staying on the reserve.

With the support from the Blood Tribe Chief and council, they're collecting signatures to petition Talbera to have an audit conducted.

They want to understand why these contracts weren't bidded out and awarded in a proper manner.

"It's gotten to the point where we say enough is enough. Let's take back our work," said Day Chief. 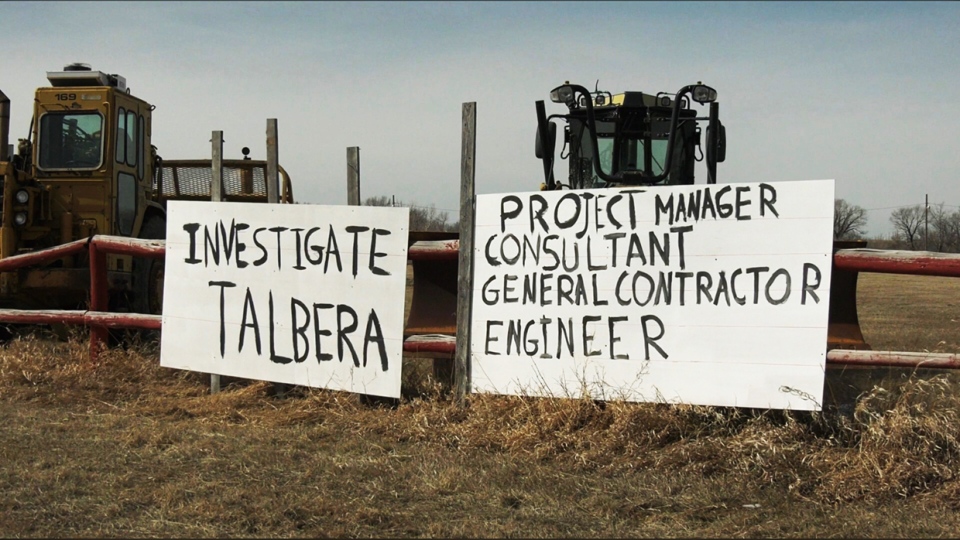 It's become a major issue for many contractors who rely on local business to keep them afloat.

"We've got problems, you know. People are coming and taking our jobs," said Eugene Fox, a Blood Tribe member and local trucker.

Fox, who faced a similar issue in the past when his farm on the Blood reserve was shut down due to permit issues even though he was a tribe member with a right to farm.

He was out protesting, not to point fingers but to raise awareness to the cause.

"We're not here to get after anybody, we're just here making a point just like anybody else," he told CTV.

"This is our community. They put us on this reserve, number 148, and we're not going anywhere. We have a right to make a living."

JOBS FOR THE FUTURE

It's not just their current jobs that they're worried about, it's also the jobs for the future.

Chester Wells is a contractor on the reserve and is worried about what this could mean for his son.

"My boys here, standing and waving the flag, but what's going to happen to his future here? Does he even have a future, because this is getting out of hand here," said Wells.

The goal is to get 2,000 signatures by the end of the long weekend.

So far, they’ve collected over 300 signatures in the first day alone.

They will be presenting the petition to Chief and Council on Tuesday with hopes of seeing some change made.

The Blood Tribe will be in Stand Off every day until Monday, with other protests happening in Coaldale and Cardston.

For more information, you can visit the Kainai Community Facebook page.

CTV reached out to Talbera but have yet to receive a response.