Picasso with Calgary connection sells for over $9M in Toronto auction 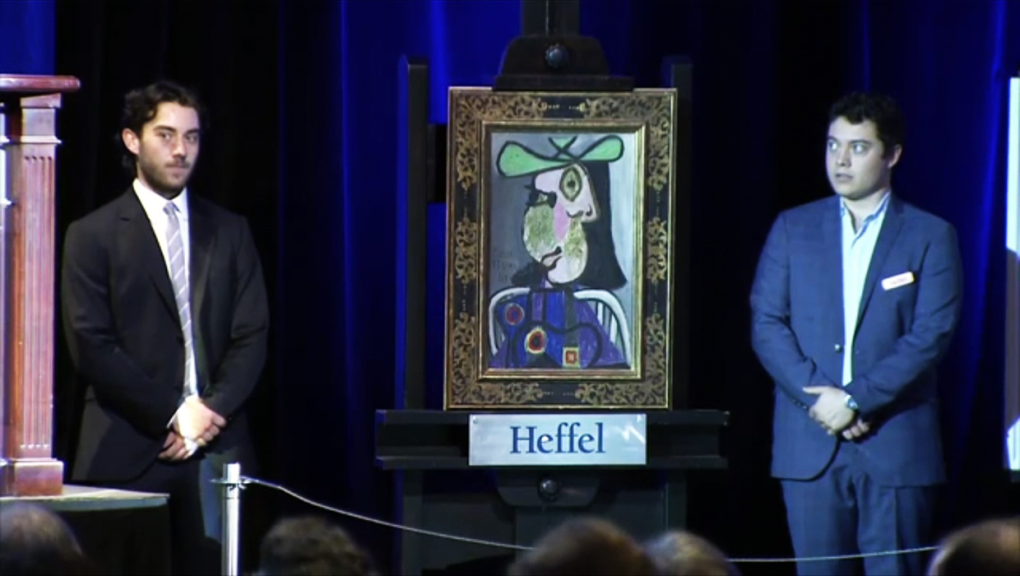 CALGARY -- "Femme au chapeau", an oil painting by Pablo Picasso that was recently on display in a Calgary art gallery was auctioned for $9.1 million Wednesday in Toronto.

The Picasso had been expected to sell for somewhere between $8 million and $10 million. 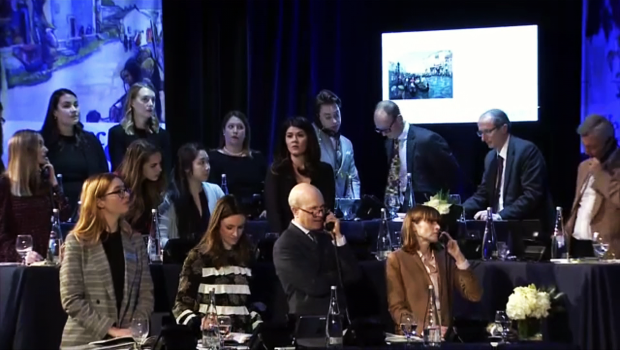 Most of the paintings attracted bids within their anticipated price range. including a number of Jackson's paintings, which the Art Gallery of Ontario sold from their collection.

Emily Carr's "Street, Alert Bay" sold for $2.4 million, the second highest price ever paid for one of her paintings.

Auctioneer David Heffel presided over the sale of Picasso's painting, slamming the gavel when bidding reached just shy of $8 million.

"That makes for a great auction," he told the assembled bidders, many of whom fielded bids on the phone for unseen bidders.

It all marked the culmination of a cross country tour of the Picasso as well as some of Carr's finest work, both of which were on display for three days in October at Heffel Auction House on 4th Avenue SW in downtown Calgary. 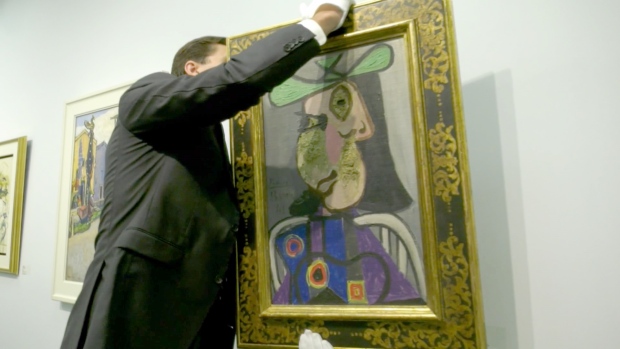 "I'm glad," Heffel added,"we all got to live with this Picasso for the past few months."

An earlier version of this story reported the sale price as $7.75 million, but including a buyer's premium, which is a commission paid by the buyer on every purchase, the actual final price was $9.1 million.