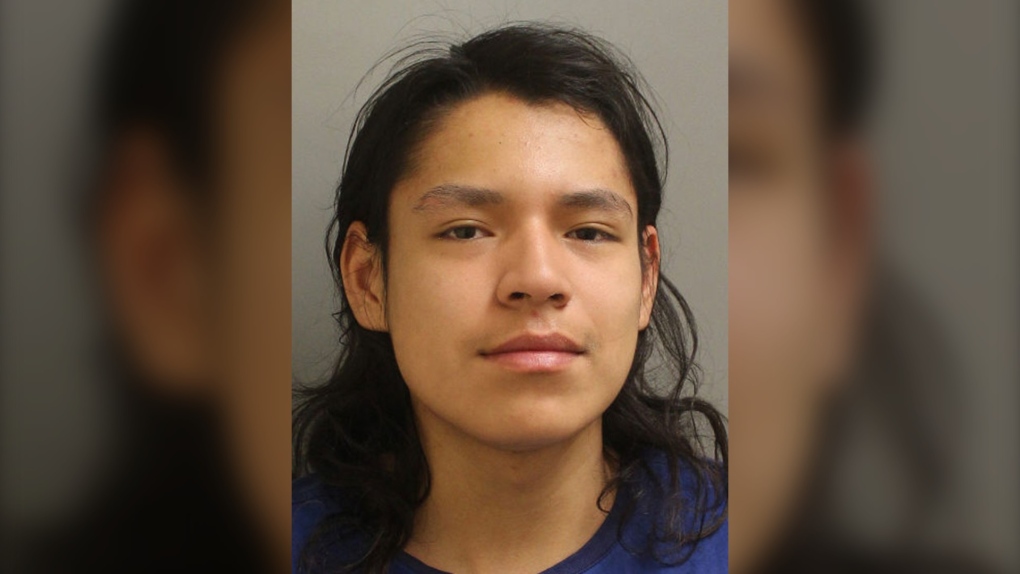 Tregan Crow Eagle was last seen on July 22 near Brocket, Alta. His body was found on July 27 on the Piikani First Nation. (Supplied)

CALGARY -- Alberta RCMP say a 37-year-old man has been charged with second-degree murder in connection with the death of Tregan Crow Eagle.

Dustin Big Bull, of the Piikani Nation, was arrested following a homicide investigation.

RCMP first alerted the public to the case on July 25 when Crow Eagle was reported missing. The teenager was last seen at a home in Brocket, Alta.

Two days later, his remains were located at an undisclosed location on the Piikani Nation. An autopsy determined his cause of death to be a homicide.

Big Bull is charged with second-degree murder and causing an indignity to human remains.

He was remanded into custody following a court hearing and is scheduled to appear in Pincher Creek provincial court on Oct. 27.

No further details are being released.