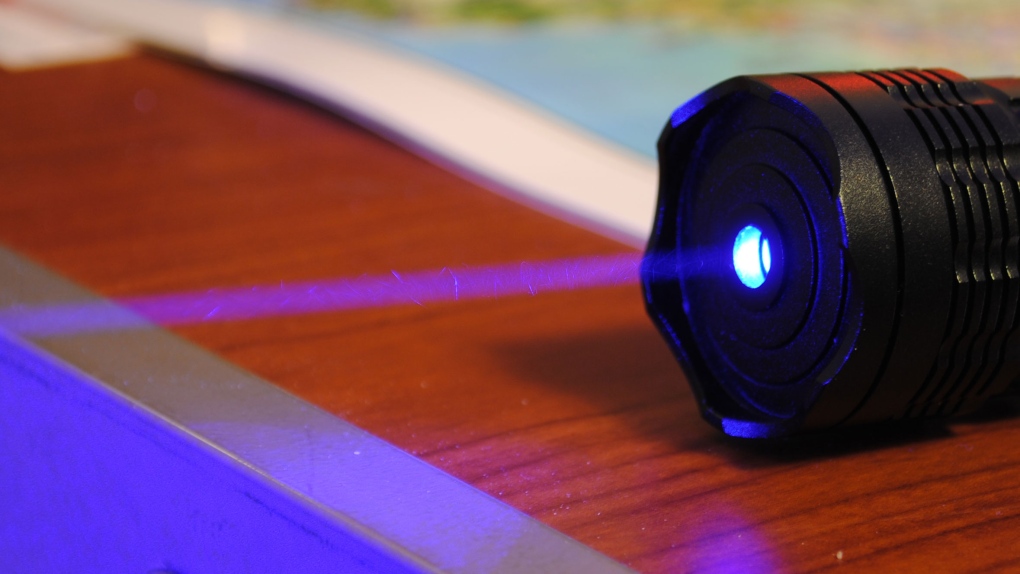 LETHBRIDGE -- Police are investigating after a green laser light was reportedly pointed at an incoming plane at the Lethbridge Airport Tuesday.

Officials say they were contacted after the co-pilot of a King Air 200 plane was temporarily blinded by a device while coming in for a landing at about 3:15 a.m. June 23.

Police say the high intensity laser caused them to temporarily lose their vision. Luckily, the pilot was looking in the opposite direction when the incident occurred and was not affected.

Investigators say the light came into contact with the plane three times.

The plane was able to land safely and there were no lasting effects from the beam blinding the co-pilot.

Lethbridge police say such an act is a very serious offence.

Transport Canada has also been notified about the incident.