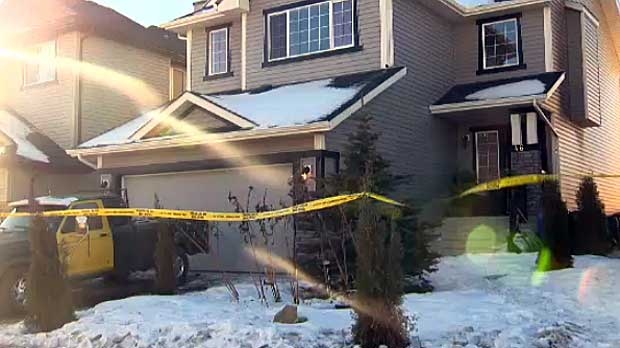 Police have arrested and charged a 42-year-old man with the violent assault of a man in his 60s in Royal Oak.

Calgary Police has now charged a man in connection with an attack that sent another man to hospital in critical condition.

Officers were called to the scene in the 100 block of Royal Oak Dr. at just before 2 a.m. on Sunday.

They found a man in his 60s in life threatening condition.

He was sent to hospital soon after EMS arrived.

42-year-old Shaun Peter Desaultes was arrested on scene and has now been charged with aggravated assault and uttering threats.

Due to the severity of the man’s injuries, the CPS Homicide Unit is investigating.

There is no information on the relationship between the two men, but police say it was not a random attack.