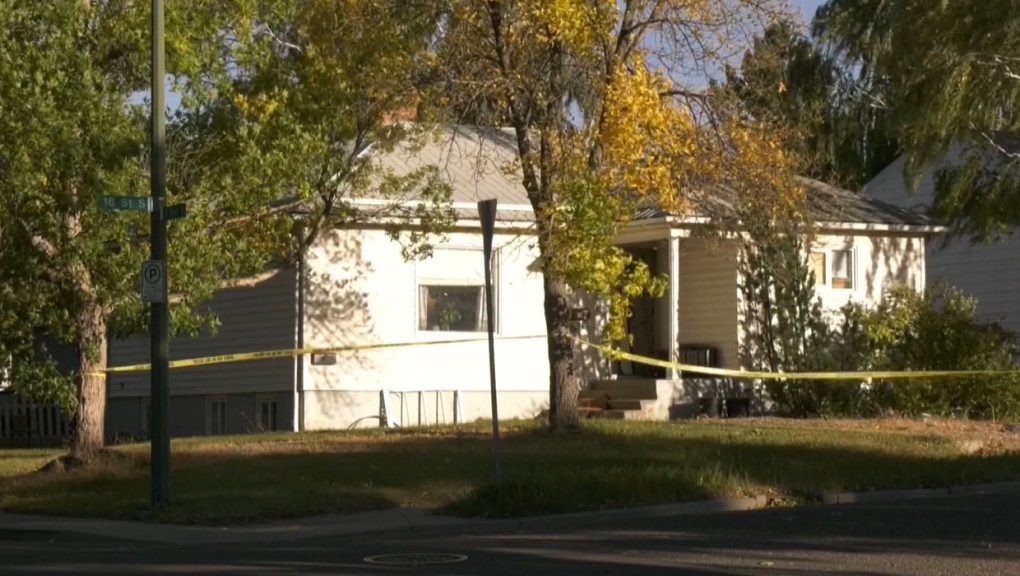 Lethbridge police say a number of improvised explosive devices were found inside a home that was the centre of a drug investigation Thursday.

CALGARY -- The Lethbridge Police Service says a number of improvised explosive devices were found during a search of a home Thursday afternoon.

Officials were called to the home on 16 Street South, which was under surveillance for a number of months because of suspected drug trafficking, on Sept. 24.

While officers were executing the search warrant, they found a number of "unknown items."

The LPS Explosive Disposal Unit was called to the scene and determined the items were IEDs.

"Neighbours were required to both evacuate and shelter in place while the IEDs were rendered safe and the residence was further searched. Stolen property, drugs and cash were seized and several people have been charged," LPS said in an update Friday. 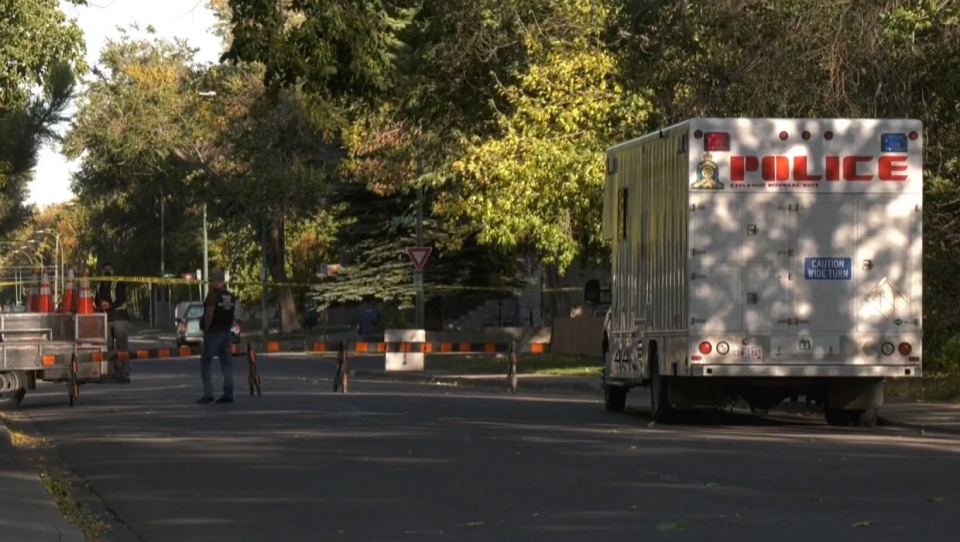 Three Lethbridge residents are facing charges in connection with the incident.

Shaun Ryan Hlavach is charged with:

Allyson Lauren Deal is charged with:

Jocko Slade Trotter was charged with failing to comply with a release order.

Hlavach is scheduled for a bail hearing on Sept. 28 while Deal is expected to appear in Lethbridge provincial court on Nov. 6. Trotter will appear on Nov. 24.