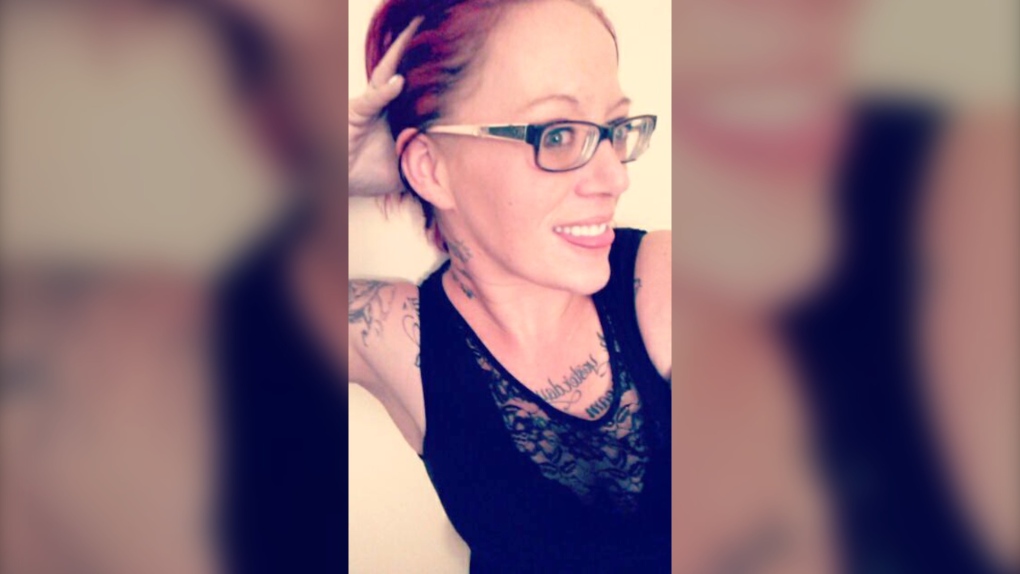 Police were called to the Airport Traveller's Inn about 8 p.m. on Tuesday for reports of a disturbance.

The body of Sharilyn Shelley Ann Gagnon, 33, was discovered in one of the rooms. Her death is being investigated as a homicide.

An adult male was also taken to hospital, where he remains, and police said earlier this week they are searching for a person of interest.

Police could not comment on the relationship between the victim and man taken to hospital.

"We are still actively looking to locate people to speak to them in regards to the incident that may be able to provide details as to what transpired," police said in a statement.

Investigators believe Gagnon was killed sometime on Tuesday and say it was not the result of a random incident.

The motive for her killing remains under investigation.