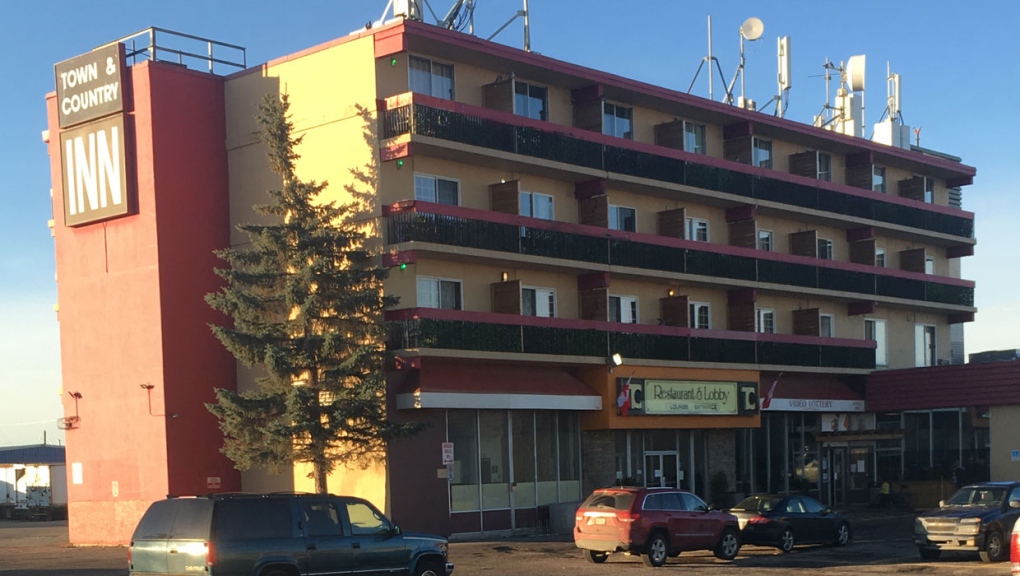 CALGARY – Investigators are working to track down a number of suspects after shots were fired outside a hotel in southeast Calgary.

Police tell CTV News they were called to the scene of the Town & Country Inn at about 3:15 a.m. for a noise disturbance, but then callers reported hearing gunshots.

Upon arrival, officers found a number of shell casings at the scene, but no evidence of any injuries or damage.

Police also say no one has appeared at any hospitals suffering from gunshot wounds either.

Witnesses told them a number of vehicles fled the scene shortly after the shooting took place.

There are no descriptions on any suspects or vehicles, but police are continuing their investigation.