Police investigate crash involving driver believed to be on fentanyl 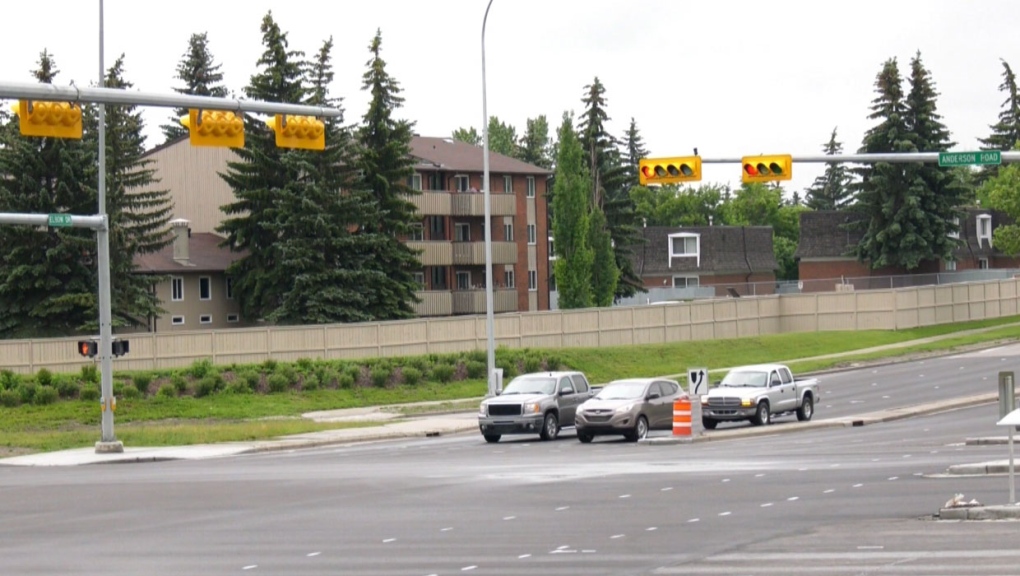 A driver involved in a crash on Anderson Road near Elbow Drive S.W. needed to be revived with NARCAN.

Calgary police are investigating an early morning crash where it's believed that one of the drivers involved was high on opioids.

Crews were called to the scene, on Anderson Road near Elbow Drive S.W., at about 1 a.m. for reports of a two-vehicle crash.

When they got there, they found one of the drivers passed out behind the wheel.

Police say he was impaired due to drug use and paramedics at the scene needed to revive him using NARCAN.

No one was hurt in the crash and the investigation is ongoing.

There is no word on any charges at this time.