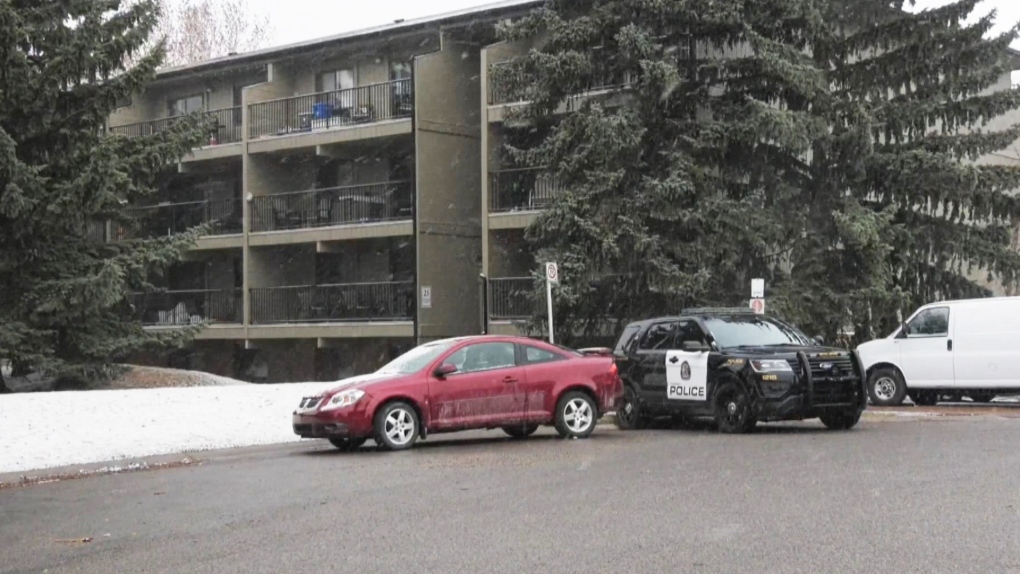 Calgary police responded to an apartment building in the 0-100 block of Glengrove Close S.W. for a firearm complaint.

CALGARY -- Calgary police are investigating after a resident at a southwest apartment called early Thursday morning to say they heard a gunshot and then found a bullet lodged in their wall.

Officers were called to a building in the 0-100 block of Glengrove Close S.W. at about 2 a.m. for a firearm complaint.

Nearby units were evacuated while police investigated the complaint.

The Tactical Unit has been called in and police are waiting to obtain a warrant to gain entry into the unit where they believe the gunshot came from.