CALGARY -- Calgary police are investigating after a man was found injured at the scene of a shooting on First Avenue N.W. Friday night.

Officials say the incident happened at around 10 p.m. in the 2500 block of First Avenue N.W.

Police say they were responding to a report of multiple shots being fired in the area.

Upon arrival, they found a man in critical, life threatening condition. He's since been upgraded to stable condition. 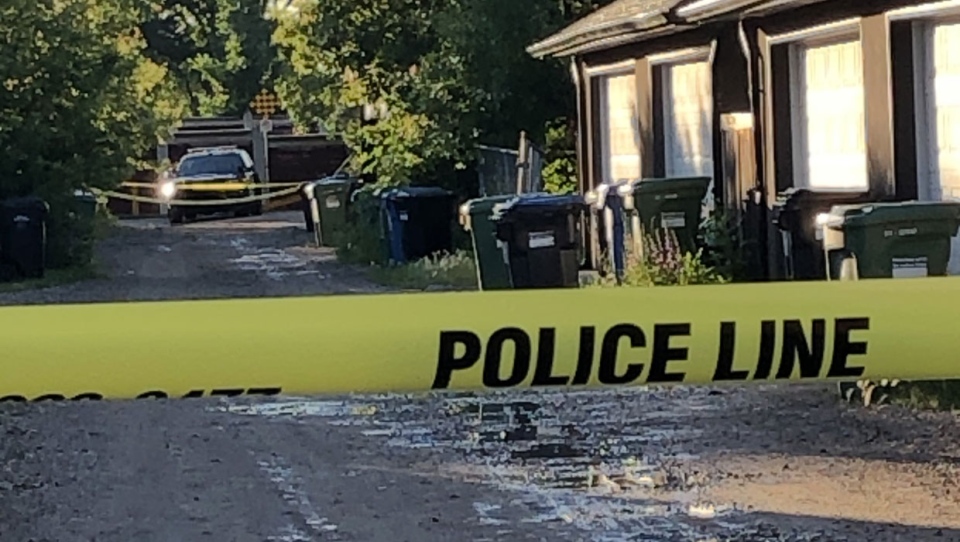 Anna Leung, who lives in the area, says she heard the emergency response.

"There were cars parked right outside our window," Leung said. "(There were) lights flashing and our dog was barking."

Saturday, most of the investigators seemed focused on the alleyway north of First Avenue N.W.

He says he’s surprised to see the incident in his neighbourhood.

"It’s pretty quiet here," Abanille said. "There’s nothing much going on, until now."

EMS took the victim to Foothills Medical Centre for treatment, and he was still there Saturday afternoon.

Saturday afternoon, police located a vehicle in Cochrane they believe is connected to the incident. No arrests have been made.