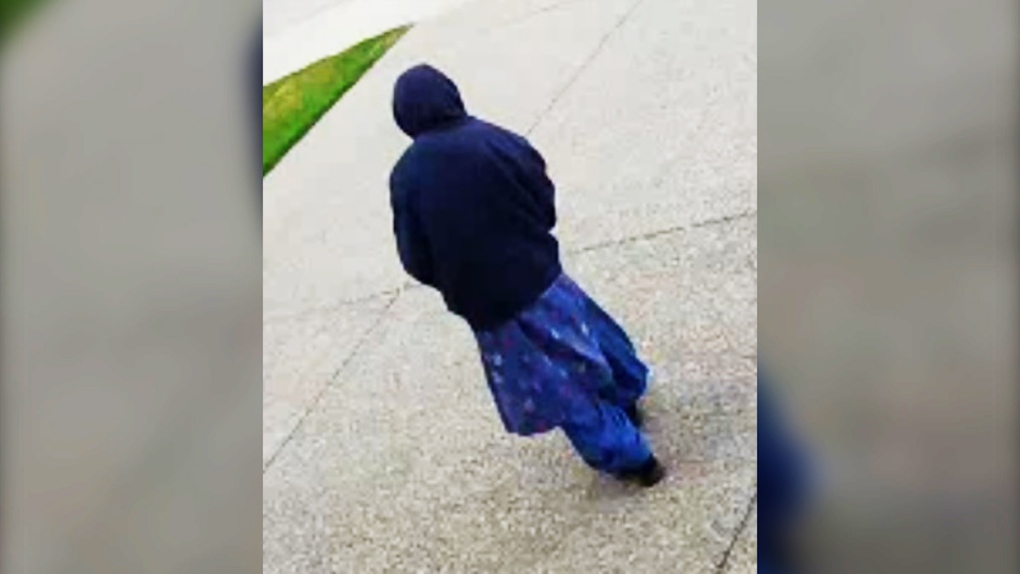 Police responded to a call around 8:15 a.m. that a person had been found dead in Chestermere Lake on the south side of the causeway near the east shore. Police, EMS and Chestermere fire crews were able to retrieve the body from the lake.

Life-saving efforts were launched but were unsuccessful.

Police were able to determine that the deceased was a 70-year-old Chestermere woman last seen about 6:48 a.m. in the 600 block of Marina Drive while on her regular morning walk.

The death doesn't seem suspicious but Chestermere RCMP would like to hear from the public if they have any dash-cam footage, home security footage or sightings that could help establish the deceased's whereabouts between 6:48 and 8:15 a.m.

The deceased is described as 70-years-old, East Indian, with brown eyes, clothed in a dark blue hoodie, blue patterned pants and black shoes.

The investigation is ongoing between Chestermere RCMP and the medical examiner. Anyone with information is asked to contact Chestermere RCMP at 403-204-8777. Anonymous tipsters can contact Calgary Crime Stoppers at 1-800-222-8477, online or by using the P3 Tips app available at Apple or the Google Play Store.