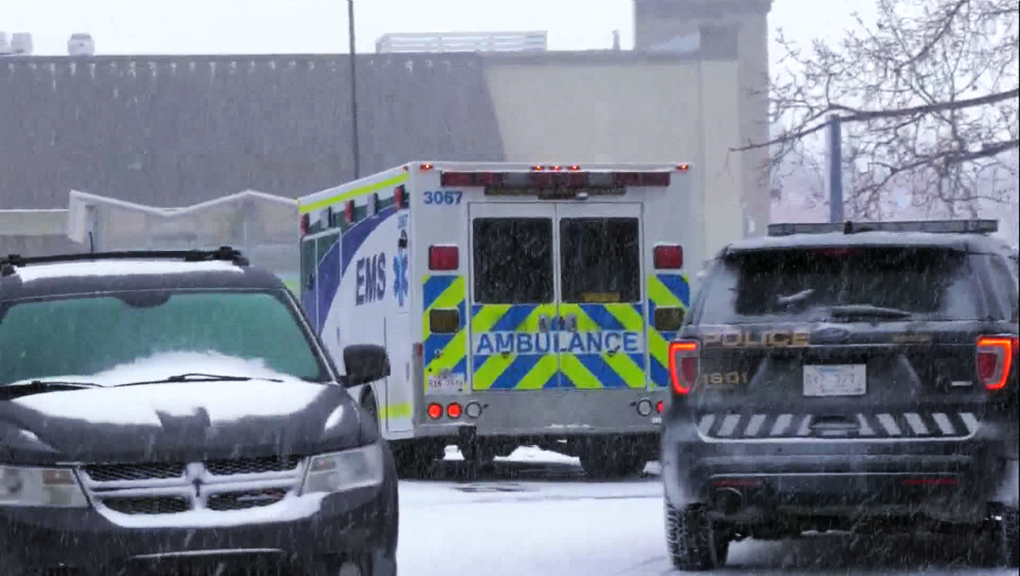 The incident took place shortly after 5:30 p.m. outside 322 Woodvale Crescent S.W., where the resident of the house was pepper-sprayed by four masked individuals, who then took off in his 2006 red Chevy Malibu.

There was no police pursuit, due to inclement weather, but HAWCS was able to monitor from the air.

The vehicle was reportedly being driven erratically, running red lights and speeding.

Due to the COVID-19 situation, there were few other vehicles on the streets and no reports of anyone being injured.

EMS was on scene, to help decontaminate the resident of the house.

The car was reportedly seen in both the southwest and southeast sides of the city.