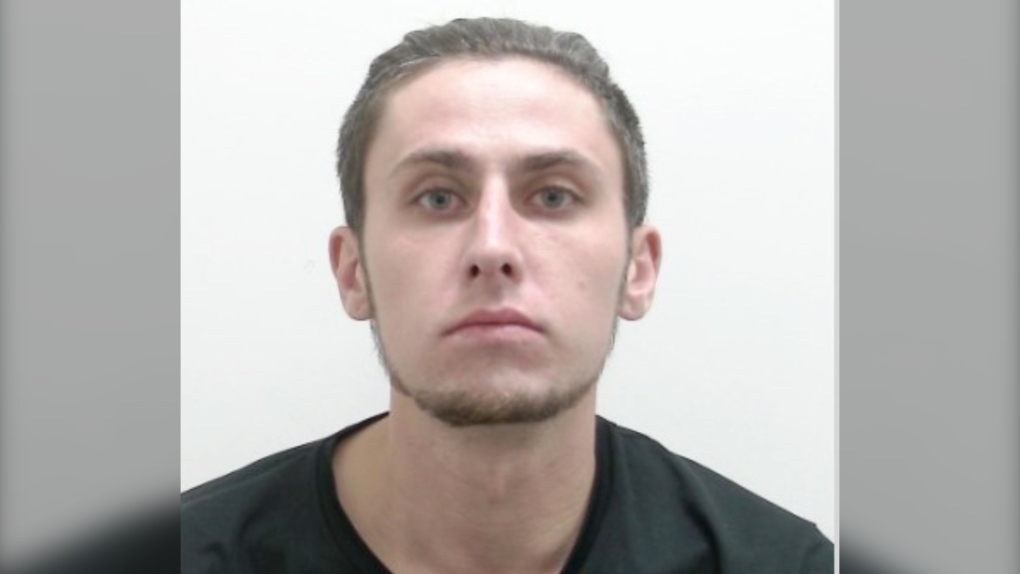 Police are asking for help from the public to locate a man who missed a Calgary drug treatment court appearance as officers are now concerned for his safety.

The Calgary drug treatment court diverts accused people facing charges driven by drug addiction and "integrates justice, health and treatment services and empowers them to restore their lives and to become productive members of the community," read a release.

"Calgary, we need your help to ensure Jay follows through on his promise to the courts for the sake of his own bright future," police said in a release.

The five jurors at the inquest into the death of Chantel Moore have ruled that the Indigenous woman's death was a homicide.