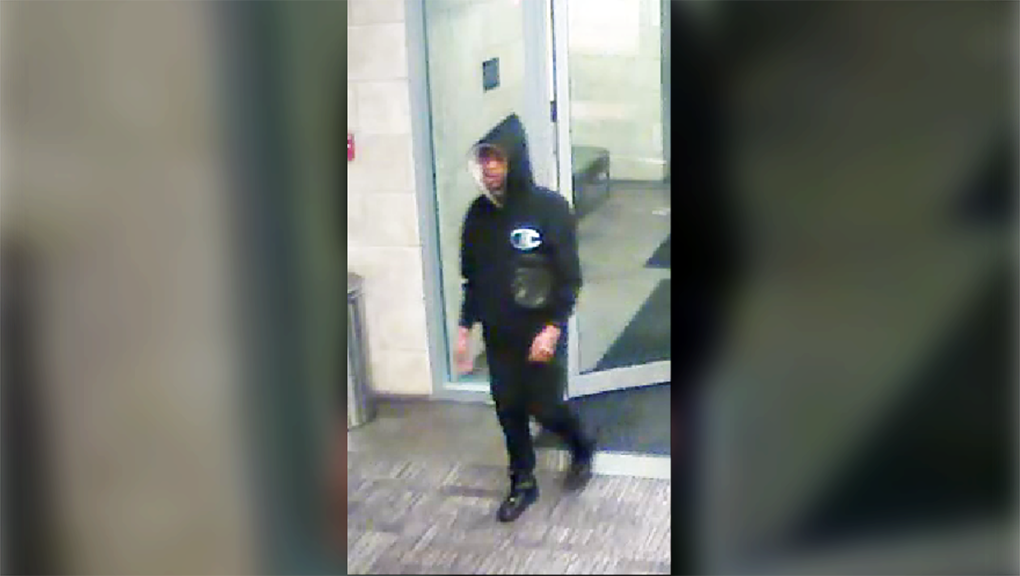 CALGARY -- Calgary police are looking for help from the public in identifying an unknown man believed to be responsible for a Thursday night shooting that left two injured.

Police were called shortly before 10:30 p.m. to an apartment complex in the 200 block of 13 Ave S.W., where they responded to a report of shots fired.

Investigators on scene learned that the man was admitted to one of the units in the building, where it was believed he was meeting a woman for a date. 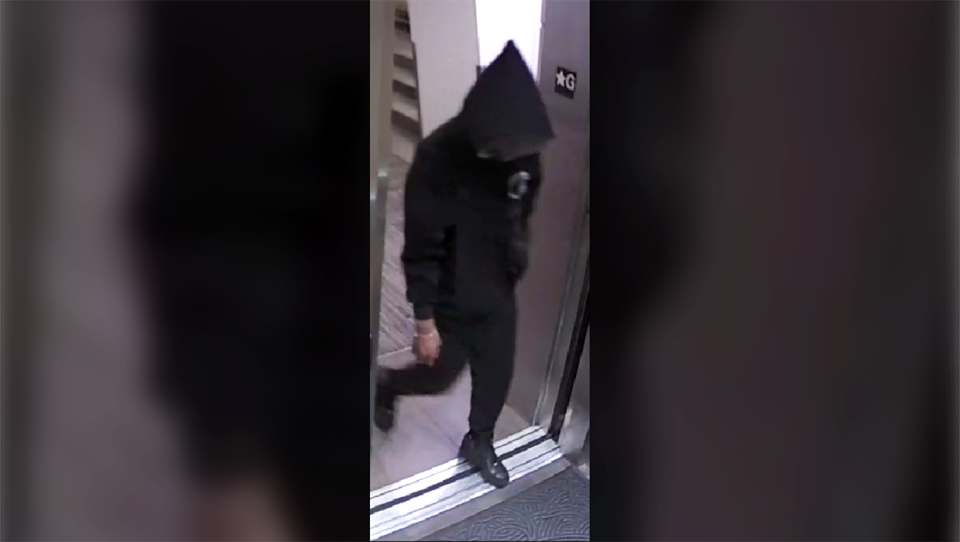 Once inside the unit, the man allegedly locked the door, pulled out a gun and started shooting.

The shooter fled prior to the police arriving on scene.

Both victims were transported to hospital, where they're in stable condtion. 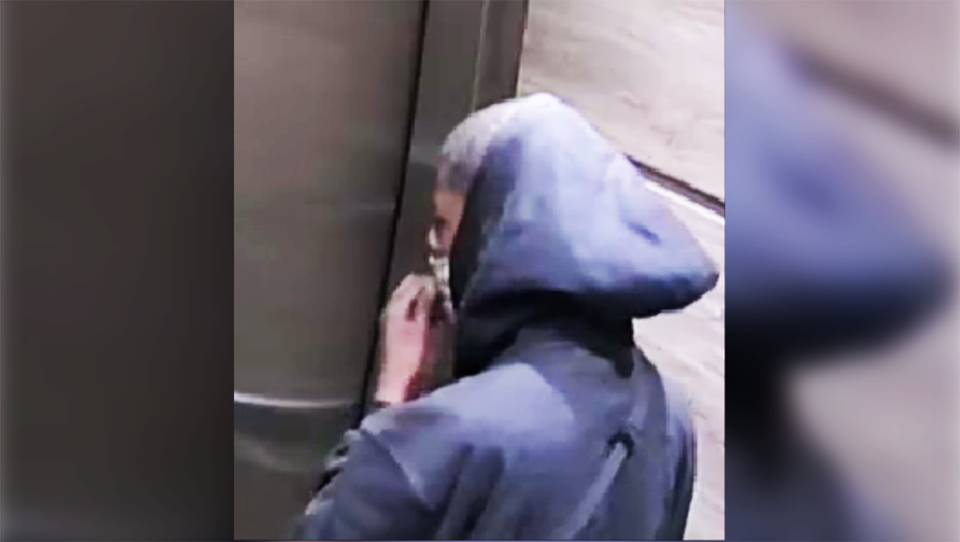 Police believe it was a targeted attack. They'd like to speak with anyone who might have information about the suspect. Call 403-266-1234 or anonymous tipsters may contact Crime Stoppers by calling 1-800-222-8477, online at www.calgarycrimestoppers.org or by accessing the P3 Tips app at the Apple Store or Google Play.