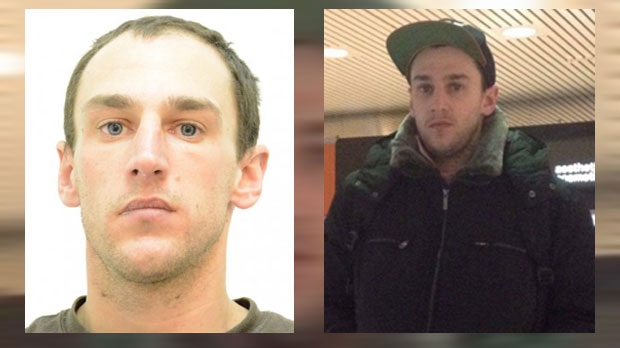 The Calgary Police Service is asking for help from the public as the search for 33-year-old James Robert Ewart continues.

In November of 2017, Ewart was reported missing to police by a concerned friend who had not heard from Ewart in nearly a year-and-a-half. The subsequent police investigation determined Ewart had last been in contact with any of his known friends or family in April of the previous year.

Members of the CPS have been unsuccessful in their attempts to locate the missing man.

Ewart is described as:

Anyone having information regarding Ewart’s location is asked to contact the Calgary Police Service at 403-266-1234 or anonymous tips may be submitted to Crime Stoppers.