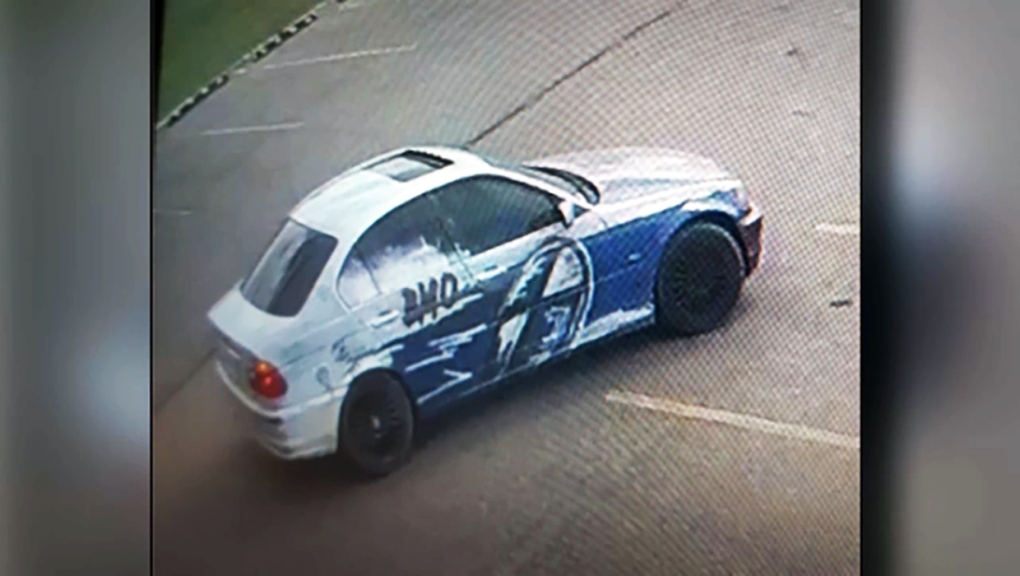 Police are seeking information about the driver of this vehicle, which dropped off a woman at the Genesis Centre Saturday afternoon who police believe was physically assaulted

CALGARY -- Calgary police are looking for the public's assistance after a Saturday incident where they believe a woman was physically assaulted.

Around 2 p.m. Saturday, police were called to the Genesis Centre on Falconridge Blvd N.E. after receiving reports that a woman was in medical distress, after what was believed to be a physical assault.

The location of the assault itself is not known. Investigators believe the woman was driven to the Genesis Centre by a man who asked staff to call for help.

EMS was called and the woman was transported to hospital. 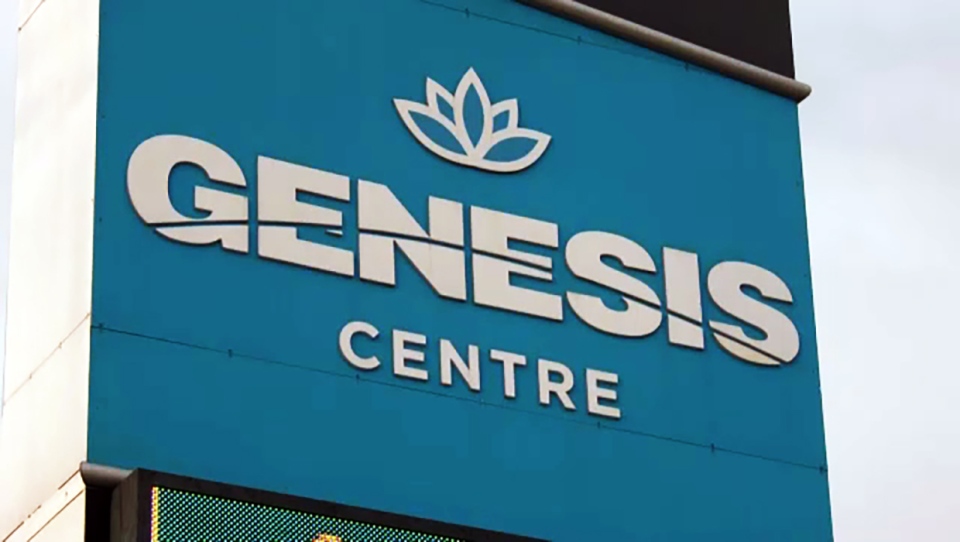 Police are asking for public assistance to locate the vehicle of a person of interest, which was caught on security camera. It's a silver, four-door BMW 3351 with British Columbia license plate 719 RCF. The car has distinct blue markings on the right side.

Anyone with information is asked to contact police at 403-266-1234. Anonymous tipsters may reach out via Crime Stoppers, by calling 1-800-222-8477, or online at www.calgarycrimestoppers.org.