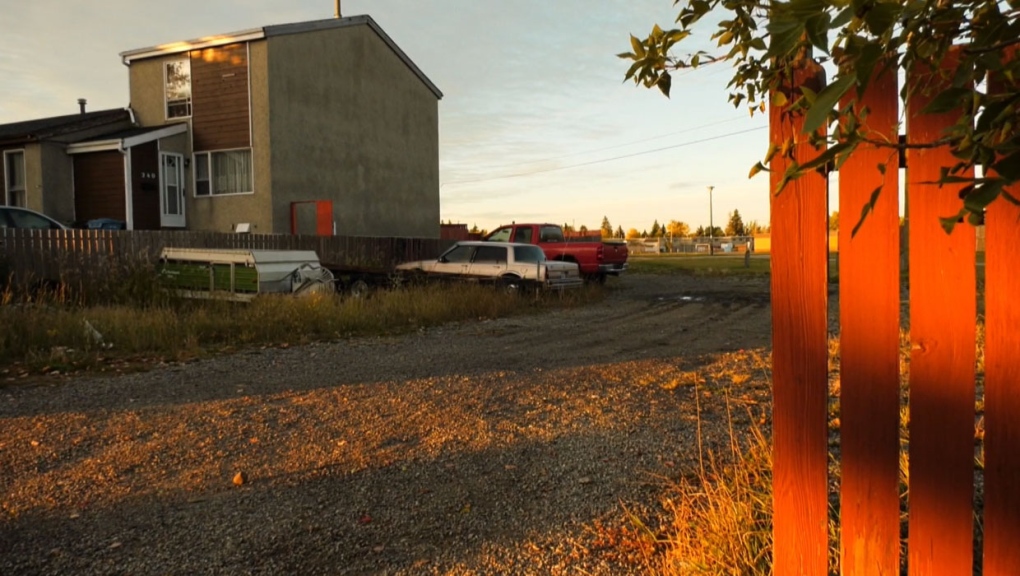 Police say a man was stabbed on Friday evening in southeast Calgary. They are still searching for suspects.

Police are searching for suspects after a man was seriously injured in a stabbing that took place Friday evening in southeast Calgary.

Emergency crews were called to the scene, in the 200 block of Pensville Close S.E., for reports of a stabbing.

When they arrived, tthey found a man who had been stabbed in the neck.

He was taken to hospital in life-threatening condition, but he is now in stable condition.

Police are looking for suspects, but have not released any descriptions or further details.