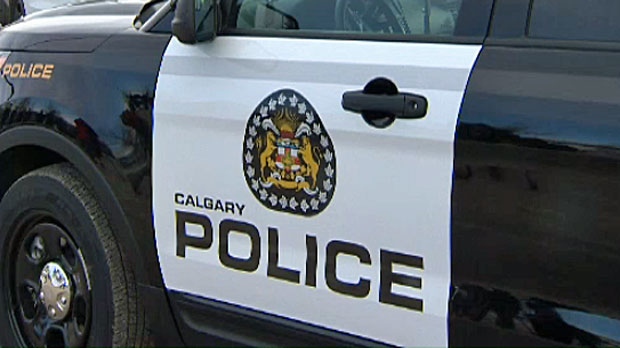 Calgary police are asking for information from the public in connection to gunshots in Penbrooke Meadows.

Shortly before 9:00 p.m. Friday, officers responded to an alleyway in the 5600 block of 8 Avenue Southeast following reports gunfire was being exchanged between moving vehicles.

By the time CPS members arrived, the vehicles were gone but a number of shell casings were located.

There have been no reports of injuries in relation to the gunfire.

The three suspect vehicles are described as:

Anyone with information about the gunshots is asked to contact the Calgary Police Service Guns & Gangs unit, 403-428-8191, or Crime Stoppers.