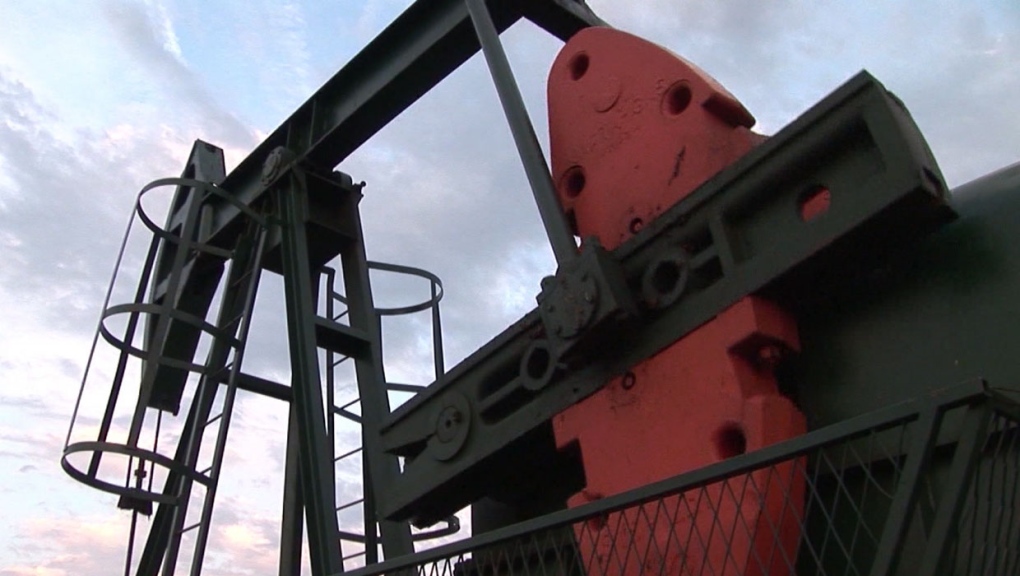 The Fraser Institute says petroleum executives are still finding it better to invest their money south of the border.

CALGARY -- Alberta is a much less attractive place for petroleum executives to invest in, says a new poll released this week.

The report, published by the Fraser Institute, says Oklahoma, Kansas and Texas are the top three places for oil and gas investment out of 21 North American jurisdictions.

Alberta placed 12th overall on the list, which asked a group of petroleum executives a series of questions based on polices affecting energy investment.

The institute says investors were concerned about environmental regulations, the cost of regulatory compliance and regulatory enforcement in Alberta as well as the four other provinces included.

"Canada’s onerous and uncertain regulatory environment, along with our lack of pipeline capacity has created a significant competitiveness gap between Canadian and American jurisdictions," said Elmira Aliakbari, associate director with the Fraser Institute and co-author of survey in a release.

It found 64 per cent of respondents were concerned over Alberta's environmental regulations while 65 per cent said the cost of regulatory compliance here would lead to them spending their money elsewhere. 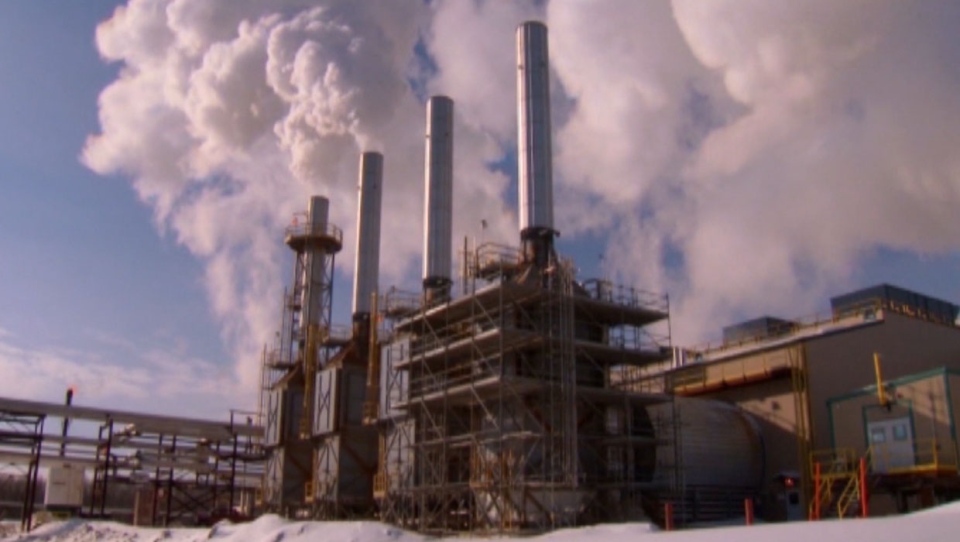 The Kenney government is still reviewing the content of the Fraser Institute's report, but says it is confident its policies will help rebuild the economy after the policies of the previous government.

"Alberta is still recovering after five years of economic decline and stagnation made worse by the policies of the Notley NDP which drove billions of dollars and hundreds of thousands of jobs out of Alberta," said Peter Brodsky, spokesperson on behalf of Alberta Energy Minister Sonya Savage, in an email to CTV News.

He says the UCP government's work is already "paying off." 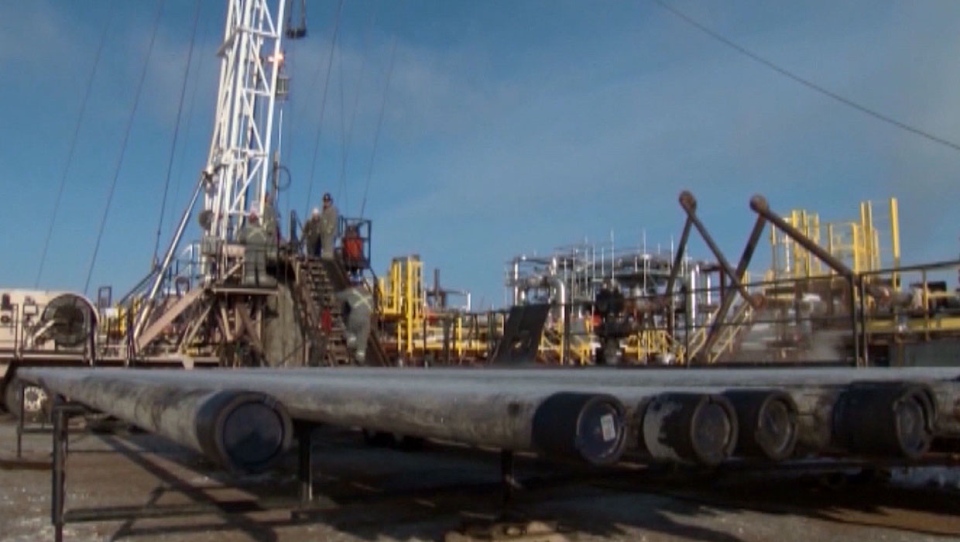 NDP energy critic Kathleen Ganley says she isn't so sure of the UCP government's record of job creation and success with stimulating growth in the energy sector.

"After almost two years in office, the UCP have failed to create a single new job or attract new investment to the energy industry," she wrote in a statement. "Instead, investment in the industry is still well below 2019 levels and we’ve seen companies such as Encana and Equinor pack up and move out of the province."

Instead of having a government that blames others for its failures, Ganley says Albertans need one that is focused on economic recovery for everyone.

Saskatchewan, which placed eighth, was the highest among Canadian provinces while B.C., which has "the greatest barriers to investment" placed 20th.