Potential rapist stopped by smartwatch gets 7 years in prison

CALGARY -- A former security guard who carried a “rape-kit” as he broke into the home of a woman he obsessed over has been sentenced to seven and a half years in prison.

John Joseph Macindoe pleaded guilty to break and enter with intent to commit sexual assault after police caught him red-handed in the woman’s southeast apartment on April 1, 2019 because she was able to use her smartwatch to get help.

“This was an offence that traumatized the victim and was shocking to the community,” said Judge Margaret Keelaghan.

After delivering the sentence, she told Macindoe that he needed to focus on therapy and forget about the victim.

“This woman must no longer exist for you.”

Judge Keelaghan said that a psychiatrist’s assessment found Macindoe continued to fantasize about the victim despite being incarcerated for over a year and that he remained a risk to reoffend.

Judge Keelaghan also commended the victim for her actions.

“I do not know how you had the strength to save yourself the way you did.” 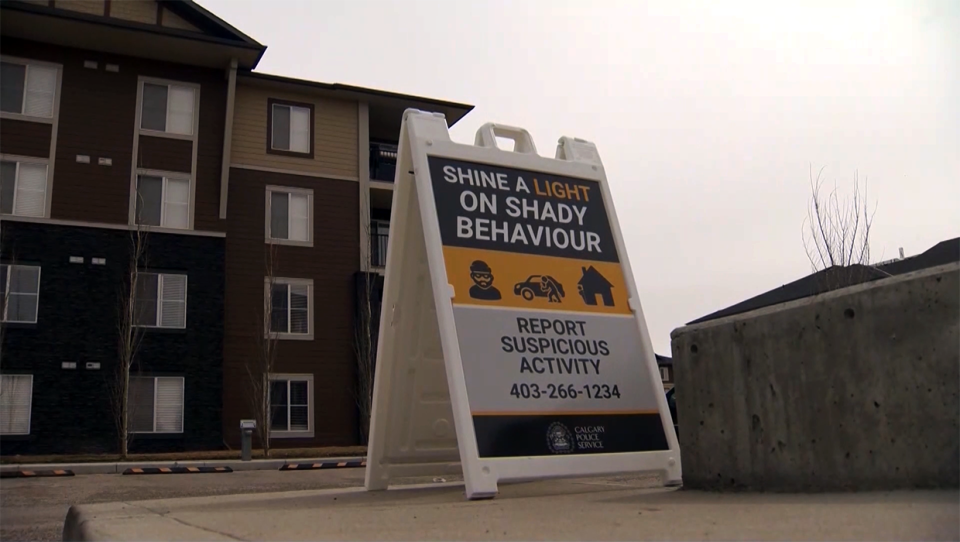 The woman, whose identity is protected by a publication ban, was asleep on her couch but awoke to see a dark figure in her home and her cell phone missing from her pillow.

She pretended to remain asleep and while hiding under a blanket used her Apple Watch to message her boyfriend to call police. As she waited, continuing to fake sleep for nearly 15 minutes, she felt someone breathing over her and heard clicking plastic near her feet.

When officers arrived she raced to the door to safety. Police found Macindoe hiding in her kitchen with a duffel bag including a large bull knife, ball-gag, condoms and plastic zip-ties with some attached into “makeshift handcuffs”.

Macindoe was a security guard who had met the woman through his job and became infatuated. He admitted to breaking into her home nine times before the incident.

“This man cloned her key card to her building,  he somehow made a copy of her house key, he had been secretly filming her.”

“This is the stuff of a horror movie.” 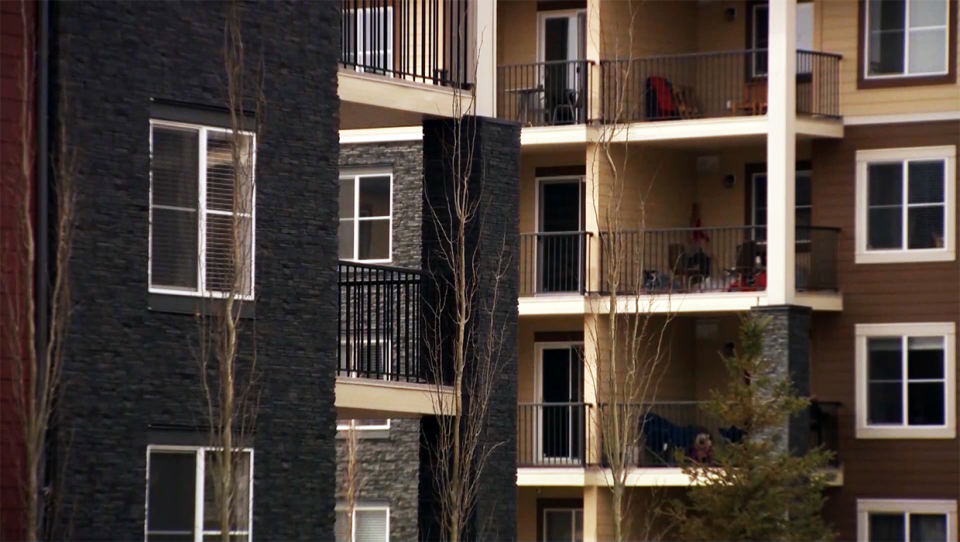 Police found two pairs of the victims panties and lock-pickers in Macindoe’s home and her photo as his laptop screensaver.

“It was highly predatory in nature and deeply chilling in effects,” said Judge Keelaghan.

With credit for time spent in remand Macindoe had five years and seven months to serve at the time of sentencing, and would be heading to Bowden Institute.