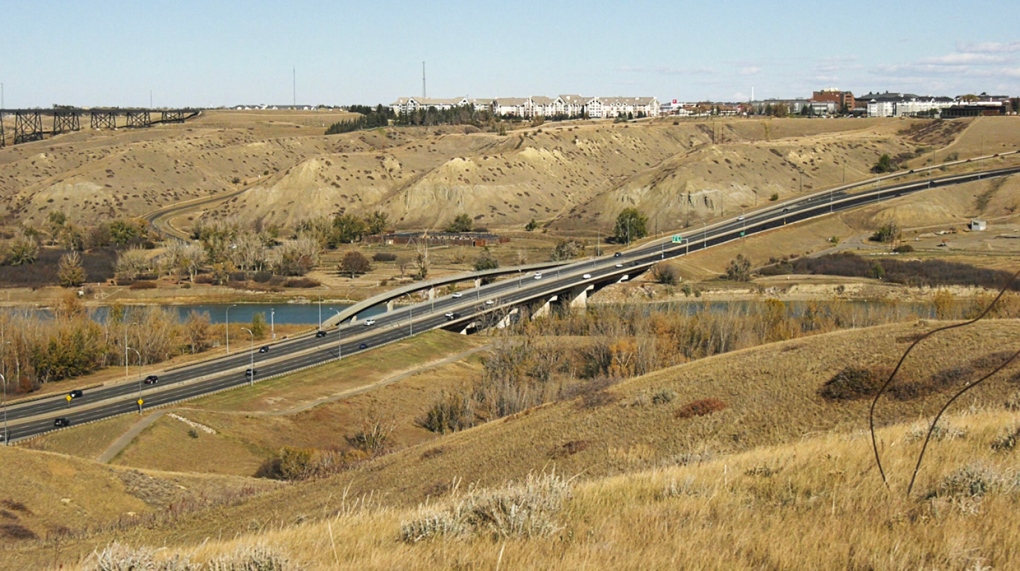 Building a third river crossing in Lethbridge has been a topic of conversation for years.

In 2009 city council endorsed Chinook Trail as the location for a third bridge, connecting Scenic Drive South, not far from Lethbridge College to University Drive in West Lethbridge.

The conversation is once again being renewed as Lethbridge voters will be asked how they feel about the potential project as a ballot question for Monday's municipal election.

"It's an issue that keeps coming up in the community and I thought by putting it on the ballot, it would provide some level of resolution and hopefully residents would research the issue a little bit and get some facts behind it," said mayor Chris Spearman. 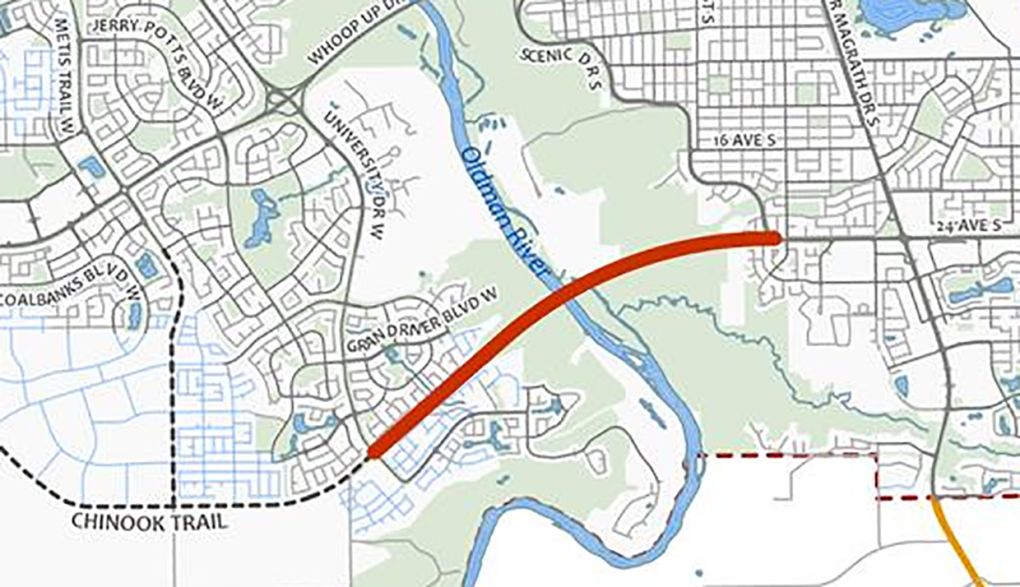 On one hand, it would it create a quicker route for the city's fastest growing neighbourhoods on the west side while easing traffic on both Whoop-Up Drive and Hwy. 3.

Without funding from the provincial government, that price tag could carry an increase in municipal taxes of up to 11 per cent.

He added that if the majority of residents are in favour of the project that could be used by city council as a bargaining chip to convince the province to shell out some funds. 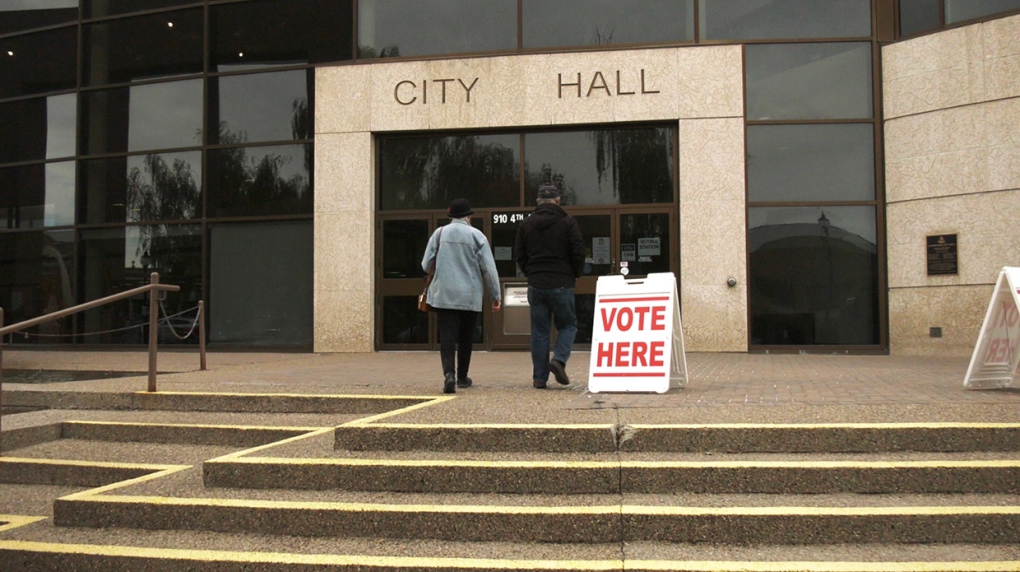 As it stands, because the proposed bridge is in the city of Lethbridge, the provincial government to this point has viewed it as a local improvement, so any bridge built within city boundaries would have to be funded by local taxpayers.

The ballot questions for this election are non-binding, but they will help assist the upcoming city council.

"The new council will have to consider that and what they want to do with that information, so there is a lot of information on the web about those two questions if people want to go take a look," said returning officer Bonnie Hilford.

The other question on the ballot is about whether or not the city should transition to a ward system by 2025.

More information on what a third bridge could mean for the Lethbridge can be found on the city's website.