Preschools allowed to reopen, but some are delaying welcoming kids back

CALGARY -- Initially part of the Phase 2 relaunch, grouped together with elementary schools, preschools were slated to open up their doors again in September.

"Preschools have the option to open earlier, though they are not obligated to do so," said Schulz in an email to CTV News. "Given that they were ordered to close due to public health orders, our priority was to inform them the moment they could open."

Anne Nielsen, the preschool director of Kids at Play preschool and Apple Tree preschool, says they opted to take a bit more time to reopen. On June 8, they'll be welcoming students back under strict health and safety guidelines. 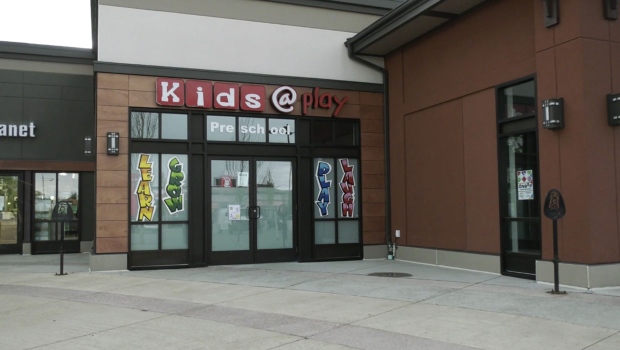 "This week we will be out at the preschools preparing, putting in place the additional protocol," said Nielsen, adding the in-class environment is better for students.

"Children learn best through interaction with peers face-to-face," she said.

Nielsen believes opening up now is a chance to show parents and other preschools that if you follow the guidelines, preschools will be safe.

"Preschool is a safe place for children and families. That safety is about following the guidance and starting school."

Protocols outlined by the province say preschools are allowed to operate in groups of 10. That includes staff and children. Two cohorts of 10 cannot interact during the day.

For Margaret Reid, owner and operator of Edelweiss Preparatory School, she says she was gearing up for a September relaunch. 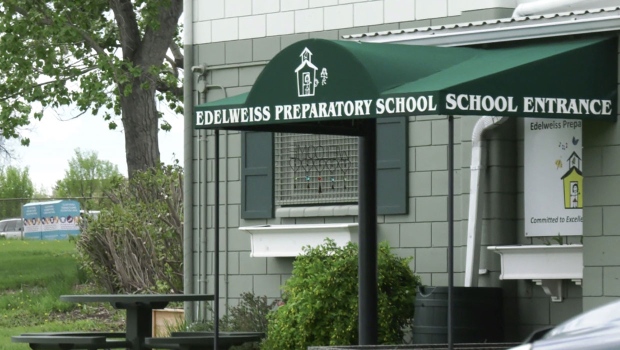 "To be moved suddenly to Phase one, that's a little bit surprising," said Reid. "As the time went on, we sort of presumed we would be with elementary schools in the fall."

"One business day notice is certainly not enough for the amount of protocols that we were given."

"For me, There was ample opportunity to prepare," she said.

The province says preschools were notified by email a couple hours earlier, before the minister’s tweets.

Part of the protocol that parents will have to go through is a daily checklist before sending their kids back. It includes taking temperature checks and watching for any of a series of symptoms.

Reid says her school has bought thousands of dollars' worth of PPE, including thermometers for temperature checks.

"We would like to up that and have that done here at the school upon entry," she said.

Meanwhile, Reid still plans on reopening in September and knows parents are okay with that.

"Lots of parents said, 'We support you and we weren’t even going to come anyway.'"

Most preschools close for the summer during the third week of June, but the province says they can remain open during the summer, if they so choose.

Minister Schulz says the province will be providing funds to preschools to tackle safety, sanitation and recruitment.

The province's guidelines for preschools can be found here.