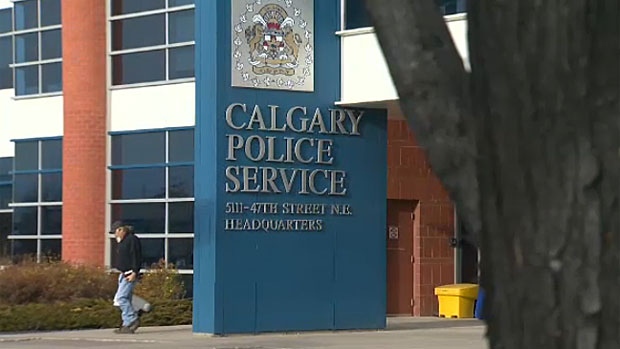 The owner of a private investigation firm as well as a number of current and former Calgary police officers are in court on Monday to answer a number of charges, including bribery.

Constable Bryan Morton and Sergeant Brad McNish will appear in court in connection with the charges leveled at the private investigation firm Walton and Walton. Both officers have been suspended from duty in light of the charges.

Anthony Braile, recently dismissed from the force because of a high speed chase, is also facing charges.

The charges were laid earlier this year as part of a sweeping police corruption investigation.

Steven and Heather Walton, the owners of Walton and Walton, and businessman Ken Carter, one of the firm’s clients, are also involved.

The investigation alleges the officers accessed CPS computer systems, conducted surveillance while on duty and made money on the side while working for the firm.

It was a complaint from Carter's ex-wife that initially sparked the internal police investigation.

Carter, a former Jenny Craig franchise owner, was alleged to have paid $1,000 a day for Walton's employees to conduct surveillance on her.

Two other Calgary police officers are also named in CPS documents linked to this probe, but neither of them has been charged.