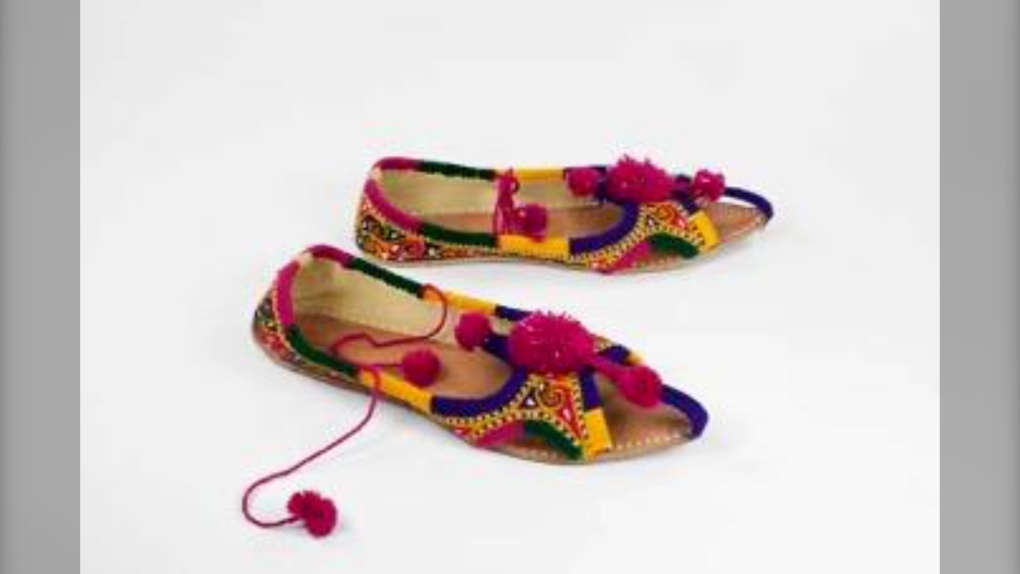 An organization aimed at supporting Afghan women after they arrive in Canada are asking Calgarians to put themselves In Their Shoes.

In Their Shoes was launched by the Shoe Project "to offer counselling, one-on-one peer mentoring and ESL preparation, in addition to its well-recognized writing workshops and performances."

“What these women have been through has been unimaginable,” said spokesperson Sayara Sadri.

“They have left behind their whole life, hopes, aspirations and dreams. They will need support to create their new life in Canada. In the 10 years since its creation, The Shoe Project has been life-changing for immigrant and refugee women from over 25 countries. I am one of them, having escaped from Afghanistan myself in 2008.”

The next Calgary workshop is slated for later this month.

“For those who have embarked on the dangerous journey to a new life in a new country, shoes are a powerful metaphor,” said Shoe Project board chair Barb Howard.

“Our alumnae have made that journey, whether from Syria, Eritrea, South Sudan or Russia. They have been in those shoes and now they are experienced and eager to help newcomers.”

Over the next decade the goal is to expand the Shoe Project to eight cities across Canada, with leadership coming from alumnae.

Donations can be made online, or cheques can be mailed to:

Negotiations drag on over 17 missionaries kidnapped in Haiti

Negotiations stretched into a fourth day seeking the return of 17 members of a U.S.-based missionary group kidnapped over the weekend by a violent gang that is demanding US$1 million ransom per person.