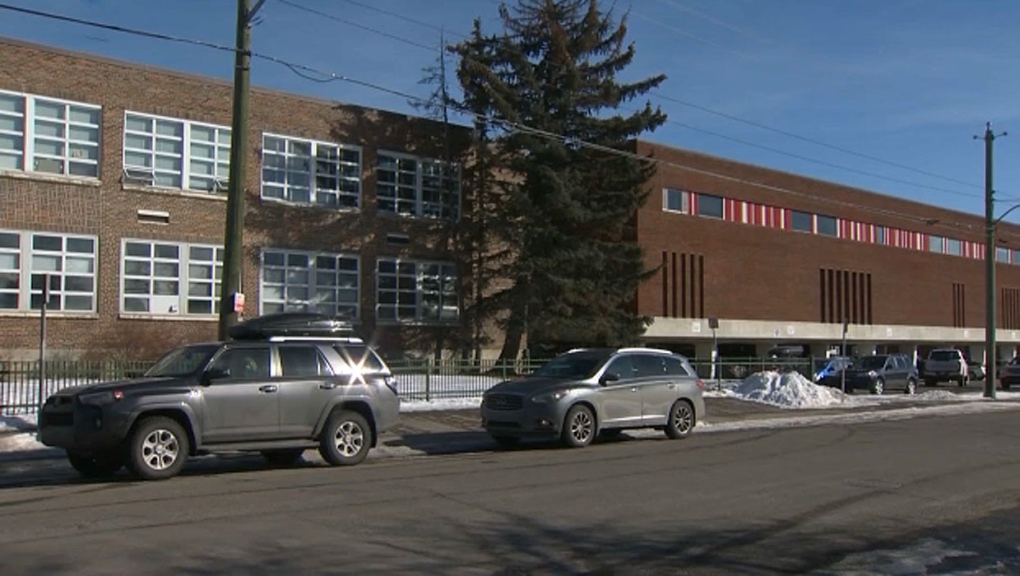 The Alberta government says it will be looking at a proposal to include schools within the same 'bubble zones' that protect abortion clinics.

A day after social media backlash led to a Calgary candidate to call for changes to the government’s anti-abortion demonstration laws, the NDP government has responded to the idea.

On Thursday, Alberta Party candidate for Calgary-Mountain View said she had been approached by constituents about the issue of anti-abortion demonstrations taking place outside a number of schools.

The protesters were filmed and the video, uploaded to social media, showed a number of the students were visibly upset by the rally.

As a result, Kokott announced that her party would be pushing to include schools under the same legislation that protects abortion clinics from such demonstrations.

Minister of Justice and Solicitor General Kathleen Ganley, also a candidate in Calgary-Mountain View, agrees with Kokott’s suggestion to take a serious look at how government can better protect students.

She says the footage of the protest was very “troubling.”

“Those were some very brave students, but I don’t think that they should have had to deal with that,” she says. “I think when it comes to protecting children from incredibly graphic images like that, I think that it’s something that we can and ought to act on.”

Current laws only prevent anti-abortion protesters from setting up demonstrations anywhere within 50 metres of a health clinic that provides abortion services.