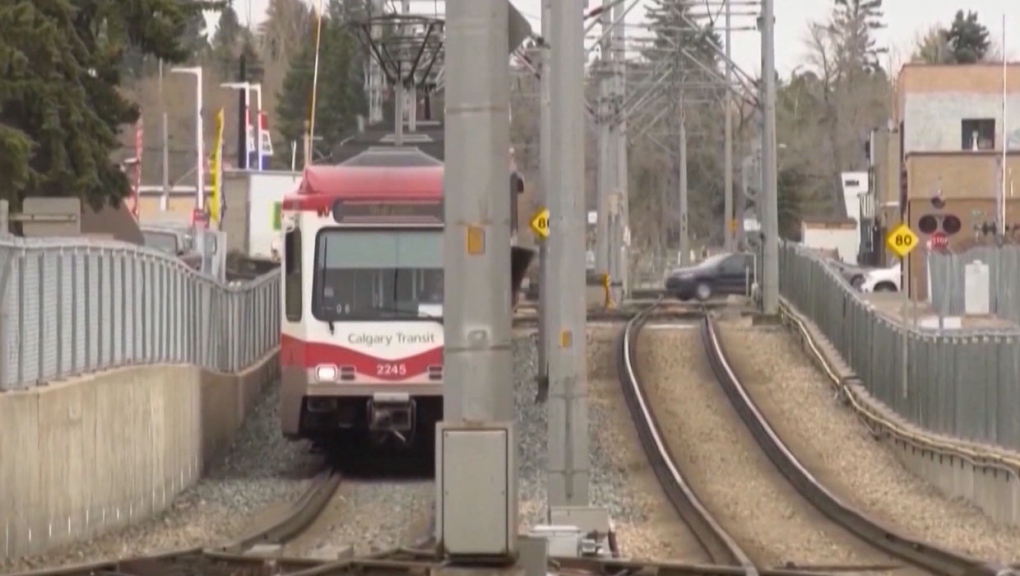 A new deal, between the City of Calgary and the provincial government has been signed in order to move the Green Line project ahead once more.

CALGARY -- The Green Line board says the City of Calgary has an agreement with the province in regards to a new phased procurement strategy on the massive project.

The first phase will consist of building the LRT from Shepard in the southeast to Eau Claire at the same time, while using the existing red and blue lines.

Previously it was broken down into three phases.

"Moving forward with a new procurement will bring greater cost certainty and ensure we can deliver on our mandate to build Green Line, within council-approved direction, on behalf of our funding partners and for Calgarians."

The previous plan would have seen construction start this summer between Shepard and Inglewood.

The board is now seeking bids, something Fairbairn believes will not be an issue.

This also means phase 2 from Eau Claire, across the Bow River to 16 Avenue North, will advance if cost of escalation and other risks do not materialize in phase 1.

The board says a 0.5 per cent increase in escalation costs results in an additional $100 million for the project

This plan was sent for provincial approval on May 28th. 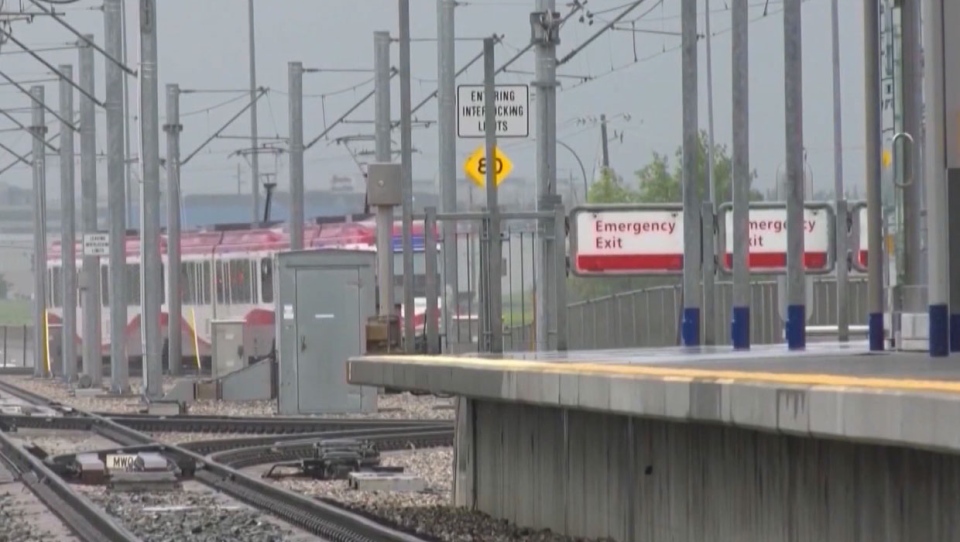 The board says the federal funding business case that is with the province now needs to get the stamp of approval before it is then sent to Ottawa, something Fairbairn does not have a timeline for.

However, Fairbairn is very confident the province will support the plan.

As for when construction could start, no timeline has been given.

The city has said before that it was delayed until at least 2022.

“It is certainly that we are a bit delayed," he said. “I am hopeful that we will still be able to get close to there, it may drop a little bit. But as the results of this procurement come in we’ll be able to add the timeline.”

The province did allocate $25 million in Budget 2021 for the Green Line and set aside another $341 million in the subsequent two budgets. The federal government has also committed more than $1.5 billion to the project.

The Green Line will cost an estimated $5.5 billion.