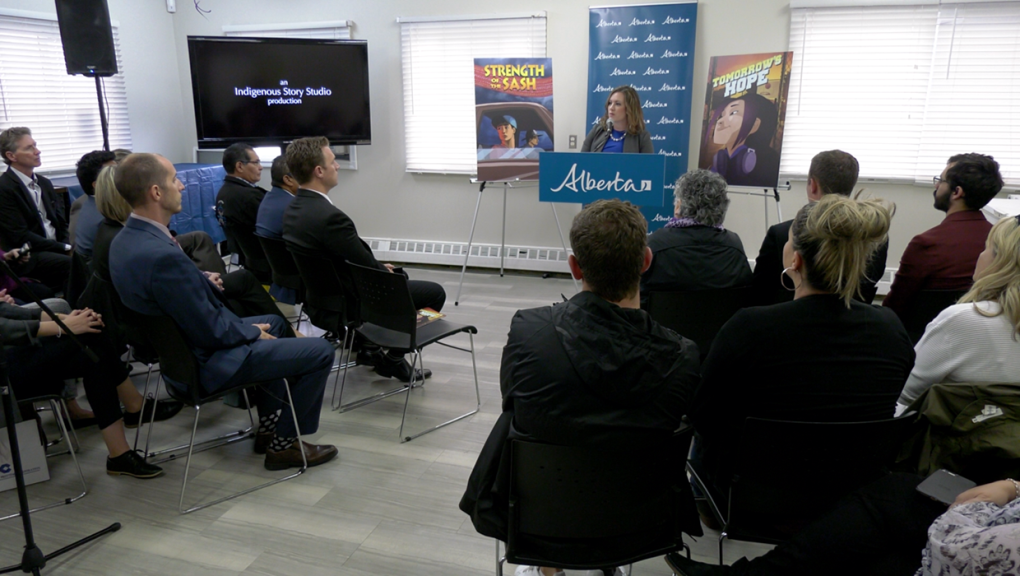 A number of dignitaries gathered in Calgary for the launch of new suicide prevention graphic novels for First Nations and Metis youth.

More than 100 indigenous youth from across Alberta were engaged in the development of two new graphic novels that officials hope will start much needed conversations about suicide prevention.

Alberta has one of the highest rates of youth suicide in Canada, with indigenous youth being roughly five to six times higher than non-Indigenous youth.

“Youth suicide is a tragedy and these new tools share a message of hope, reflect Indigenous voices and respect the uniqueness of First Nations and Métis cultures and traditions in our provinces,” said Minister of Children’s Services Rebecca Shultz in a press release.

Gloria Laird, an elder from the Métis Nation of Alberta, worked with the team of young producers, artists and writers who developed the new tools.

Laird says she believes these graphic novels are a good start. “Hopefully with all this information going out to the communities more people will support the efforts to provide more programming for the youth and a place that they can go for support.” 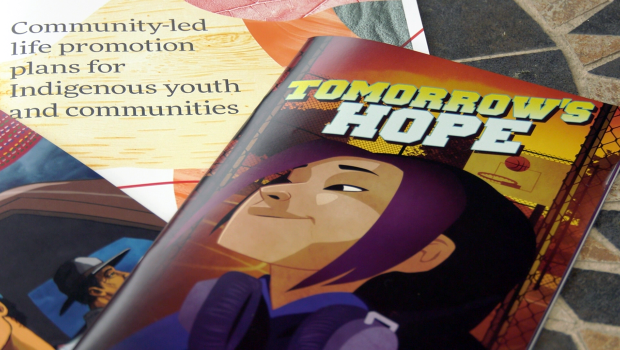 The Novels will be available both as physical copies at various youth oriented support operations thought the provinces as well as online. 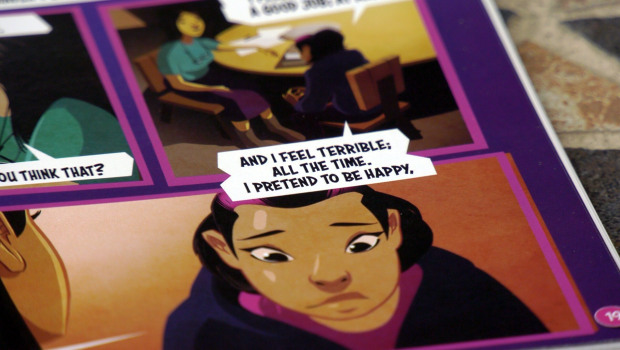 There is also a video version of both novels on the YourAlberta YouTube channel.