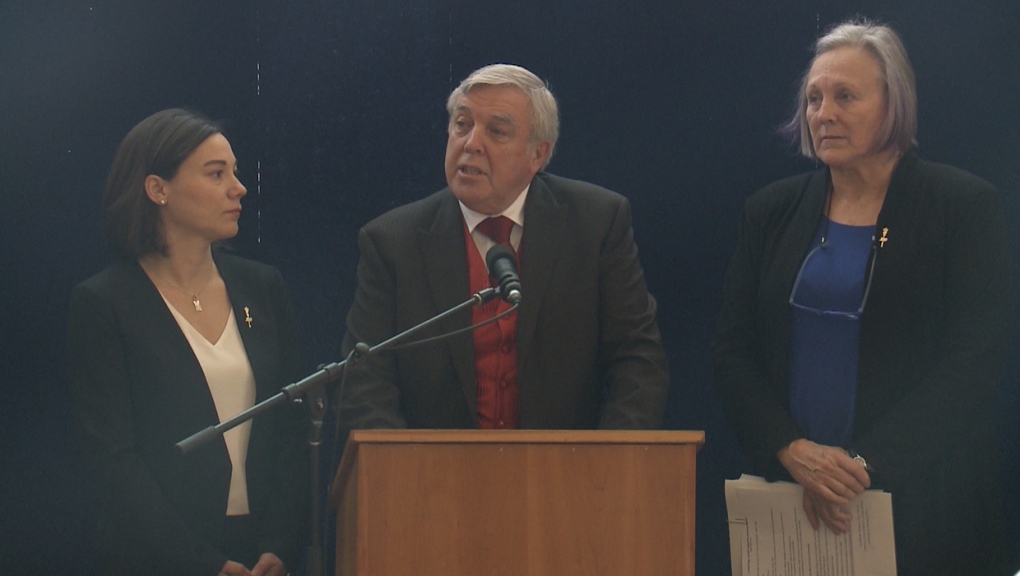 The City of Lethbridge has been informed that the NDP government's $11 million pledge to build 42 supportive housing units is under review by the current UCP government.

In December 2018, the province announced $11 million in funding for a permanent supportive housing complex as well as $1.6 million for 30 new intox spaces. The projects were expected to support homeless adults who suffer from complex issues including substance abuse.

The City of Lethbridge learned of the uncertainty with the funding for the housing complex in mid-June.

Mayor Chris Spearman says he hopes the Kenney government elects to honour the province's financial promise for the much-needed project as eliminating the complex could prove the costlier option in the long run.

"If there are financial pressures, ultimately there are higher costs incurred if you don't provide the facilities," said Spearman. "It's important that Lethbridge have the same facilities that other cities have like Calgary and Edmonton. We clearly have a significant issue with drugs and treatment and we need to have more than just a supervised consumption site."

In a statement to CTV, the Ministry of Seniors and Housing addressed the review of the funding.

"We acknowledge that this is a priority project and, as part of the budgeting process, we are reviewing all capital projects to ensure we are getting the most value for taxpayer's money."

The ministry adds that capital dollars must be targeted to ensure the province is "investing in projects that benefit Albertans the most."

The provincial government is expected to table its 2019 budget in the fall.

With files from CTV's Terry Vogt